A Brief History Of 3-D Glasses

So, we've seen that although there might be something complex going on behind the scenes, with the right equipment we can just sit back and let our eyes do the work. Of course, the technology wasn't always so simple; there have, in fact, been four generations leading up to today's 3-D glasses.

The first generation modified the games themselves to make them compatible with stereoscopic 3-D. The games' creators had to specifically support each type of LCD glasses -- hardly an ideal situation. There was no guarantee that the glasses you'd bought would work with your favorite game. As you can imagine, that didn't appeal to many people; so a second solution was developed.

This second solution was to override the game, actually taking over the computer's screen and altering what was displayed. As far as the game was concerned, it was just doing what it normally did, except, of course, that some of the computer's time was taken up processing the image to make it 3-D. The result was slower performance and low-resolution, blocky images. It did work with hundreds of games, though, and that was a definite improvement.

The third generation worked in a similar way, modifying the graphics driver but also maintaining the resolution of the images -- no more blocky graphics! Unfortunately, it wasn't compatible with many games, though it was a definite forerunner to the 3-D glasses we have nowadays.

In the fourth-generation models, compatibility is high, the complicated work is done by the graphics card, and the lightweight LCD glasses flick so rapidly between the two images that all we see is crystal-clear, 3-D images.

So what's on the market? What should you look for? Let's find out... 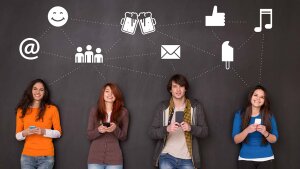 Back to the Caveman: Are Emojis Replacing Words? 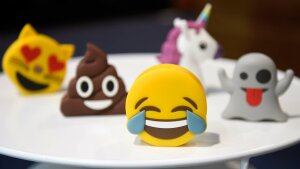 Who Are the Emoji Deciders? 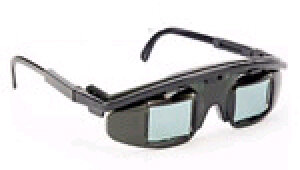