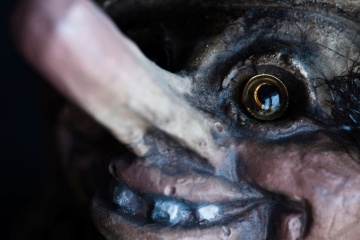 If you’ve never run into a troll online, count yourself lucky. (Of course, they don’t look like this … to the best of our knowledge.)
© morozena/iStockphoto

It can be fun to engage other users in conversations on the websites you frequent, but the comment sections tend to get out of hand to an upsetting degree. We often have a certain type of personality to thank for an increasingly hostile online environment, replete with vulgarity, insults and sometimes even threats — the Internet troll.

A troll is a person who baits online comment sections with posts designed to get a rise out of people or otherwise disrupt an online community. These extremely negative users make the Internet more gloomy and antagonistic than the fount of information and entertainment it should be.

The anonymity afforded by the Internet allows people (who might comport themselves civilly in person) to shed their inhibitions and engage in antisocial behavior [source: Academic Earth, Breeze]. A study by researchers at the University of Manitoba, University of Winnipeg and University of British Columbia in Canada conducted surveys and found strong correlations between people who appeared to enjoy online trolling and higher scores on personality tests for sadism, Machiavellianism and psychopathy, especially sadism [sources: Buckels, Goldbeck, Mooney].

Researchers have even found that abusive language in the comment section of an article can alter readers' perceptions of the content, skewing them toward a more polarized view of the topic or making them doubt the article's quality [source: Brossard, Mooney, Applebaum, Felder]. This prompted Popular Science to shut off commenting on most of its online articles in 2013 [source: LaBarre].

To minimize the effects of trolling, some sites hire moderators to keep an eye on comment threads and censor or ban offending posts and users, but that takes time and money that not all sites can or will spend, and there are far more trolls than moderators. Others have suggested removing anonymity, although there is some evidence that this might cause most users to never post comments [source: Ingram].

But researchers at Stanford and Cornell have come up with another potential tool for combatting trolls — early detection. 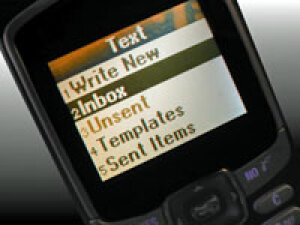 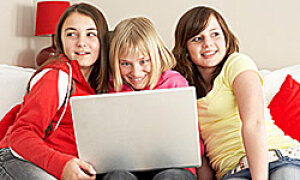 5 Strategies for Dealing with Cyberbullying