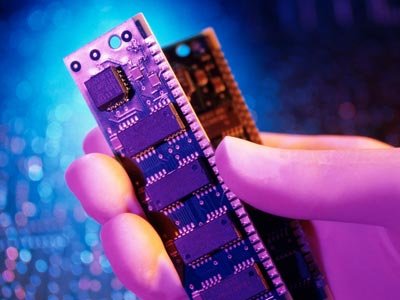 During the hot months of summer, many people stay indoors in order to avoid sweat and sunburns, enjoying the cool comforts of an air-conditioned apartment or house instead. While a room without any cooling system would feel stuffy and uncomfortable, air conditioners provide us with comfortable, 70-degree temperatures.

The air conditioner in your living space works just like the refrigerator in your kitchen -- it uses similar liquids, gases and cooling systems to create cooler temperatures. Instead of simply circulating air around like a fan, both technologies work by actually removing heat from a specified area. A compressor compresses the cool gas known as a refrigerant, causing it to become hot. The hot gas runs through a set of hot coils and condenses into a liquid until it reaches an expansion valve. The valve turns the liquid back into a cool gas by evaporating it; the gas then runs through another set of coils. This second set of cooled coils, facing the area that needs to be air-conditioned, absorbs any warm air to cool down an apartment -- or refrigerator.

The big difference, of course, is that the cooling system in your refrigerator is a small, enclosed box. Once closed, the door traps cool air inside to keep food and drinks fresh for long periods of time. An apartment's air conditioner, on the other hand, is responsible for cooling a much larger space. The walls and doors of the apartment act like the refrigerator door, keeping the cool air from escaping.

But what if engineers took the technology used in air conditioners and applied it to a much smaller scale -- a micro scale, for instance? Scientists working at the Purdue University of Mechanical Engineering, led by Professor Issam Mudawar, are developing an experimental system that takes cooling techniques from air-conditioning systems to cool down small, hard-working computer chips. 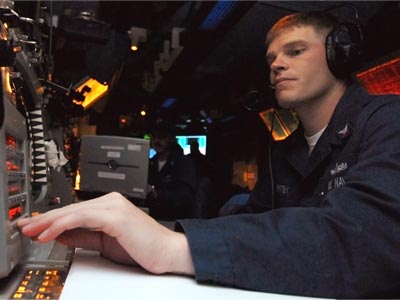