Video instant messaging is being used increasingly to stay in touch with family, friends and business colleagues.
Adrian Weinbrecht/Stone/Getty Images

Instant messaging -- in which online computer users send short text messages directly to friends and coworkers -- is becoming increasingly common. But imagine user sending his live video image as the message popping up on someone’s computer. Instead of typing, “Hello, what you doing?” you simply say it into your computer’s camera, which pipes your smiling image to the friend’s computer screen.

This is the essence of video instant messaging, a decade-old idea that today is finding more and more users.

While the idea for video instant messaging isn’t new, software developers had to overcome many challenges to make it not only workable, but acceptable to consumers. For instance, broadband networks had to grow in order to accommodate the video images, and small work station video cameras had to become common place, as well.

Now, there are many common uses for video instant messaging. Families and friends use it to keep in touch -- like a phone call, for instance. Businesses can use it to pop in on clients or conduct meetings among far-flung associates.

Now that video instant messaging is on the scene, there are many ways to use it, for both personal and business purposes.

For businesses, video instant messaging provides another link between associates, suppliers and customers. Sales people, for example, can provide their clients with free software that allows them to pop in virtually on each other when needed. The salesperson can "drop by" on the client's desktop to check on the client's supply inventory, while the client can do the same. This personal, face-to-face application is more personal, and allows for better communication through non-verbal (does the client's body language/facial expressions indicate he is happy, upset, confused?) clues that aren't present in textual instant messaging.

Businesses also can use video instant messaging for conferences among its associates located around the world. Such meetings are flexible and affordable. Often only one party must pay for the service, which allows him or her to supply clients with free downloadable software to participate [source: PC World].

Personal uses for video instant messaging are limited only by the user's creativity. Some use it to check up on friends and relatives. Families can use it for a weekly teleconference between children and grandparents. Traveling spouses can also use it to stay in touch in real-time.

As with any form of electronic communication, there are unwritten rules of conduct. For instance, use and pay attention to status icons, which can tell you whether your intended partner is in the mood to receive a video instant message or even available. Families might want to schedule regular video instant message sessions to ensure everyone has time to attend. Also, business people should use communication methods with which their clients are comfortable. No matter how cool you think video instant messaging is, it may simply annoy a customer who views it as an intrusion.

For lots more information about video instant messaging and related topics, take a look at the links on the next page.

Up Next
Could Your Computer Help You Be More Polite?
A new program from researchers at Carnegie Mellon can help your computer speak more politely. And they used a treasure trove of emails from the Enron lawsuit to do it.
Explore More 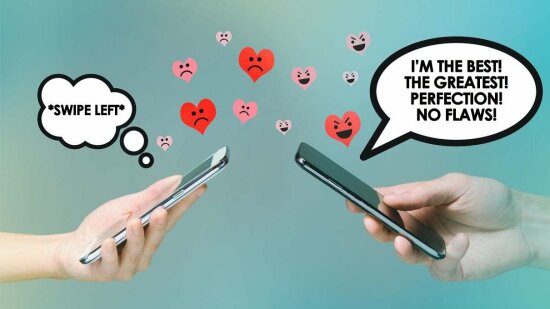 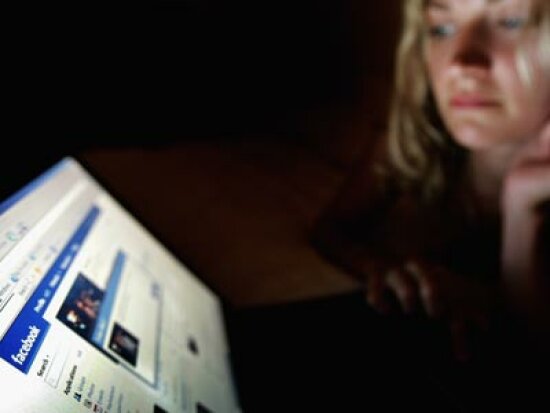 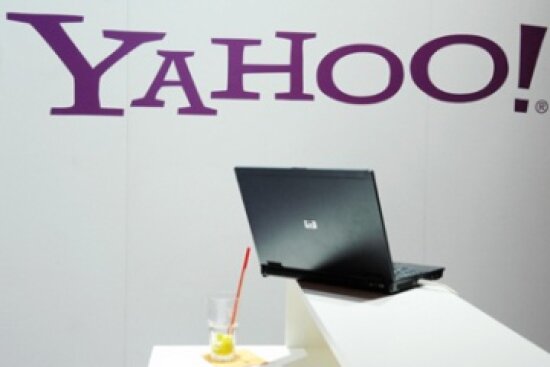