Hacking has become a more common problem, and the risk of identity theft is always increasing. Hackers have become infamous for their viruses and their ability to outsmart our password-protected secrets. Take a look at these hacking and computer pictures. 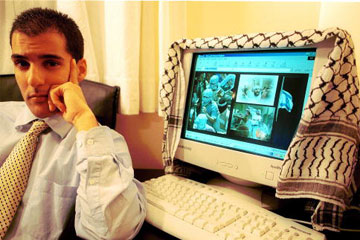 Professional hacker Avi Buzaglo, shown at his home near Tel Aviv in 2000, was hired by authorities to keep foreign hackers from attacking Israeli sites. 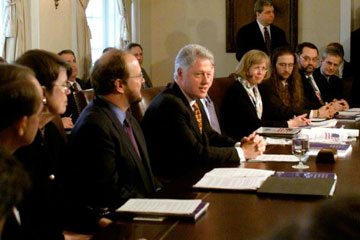 President Bill Clinton met with a group of Internet experts in 2000 to discuss the rise in hacking and ways to make the Internet a safer place to do business. 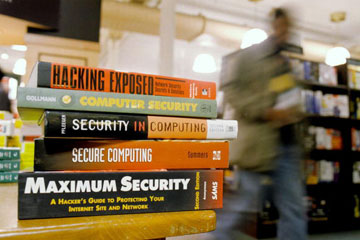 As hacking became a more common problem, there was an increase in books available on the subject of Internet security. 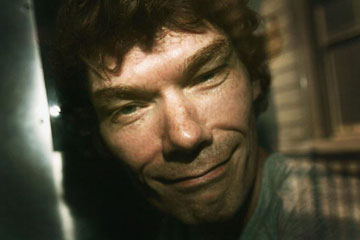 Gary McKinnon, who went by the name "Solo" on the Internet, was accused of hacking into major computer networks, including those operated by the U.S. Army, Navy and Air Force, as well as NASA and the U.S. Department of Defense. 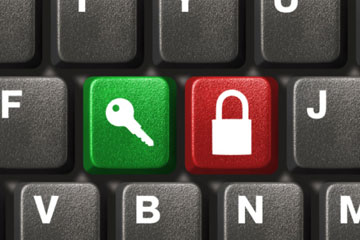 Computers don't come equipped with automatic security buttons, so it's important to understand what you can do to protect your information yourself. 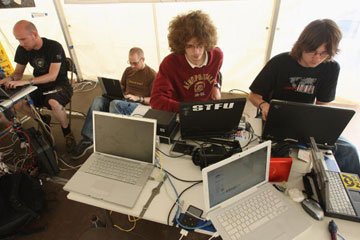 Over a thousand hackers attended the 2007 Chaos Communication Camp in Germany to share software and ideas. 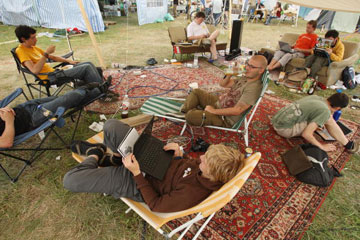 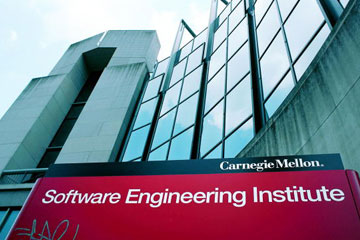 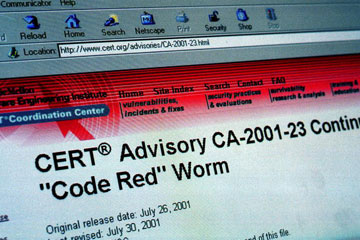 The Computer Emergency Response Team put out an advisory about the "Code Red" Internet worm, a 2001 virus developed by hackers. 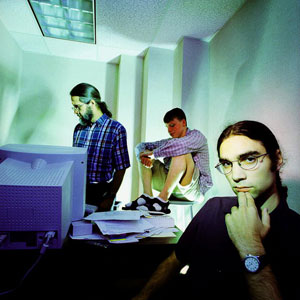 Christopher Klaus, "X-force of software wizards," helps protect computer systems around the world, including those of major corporations, from hackers. 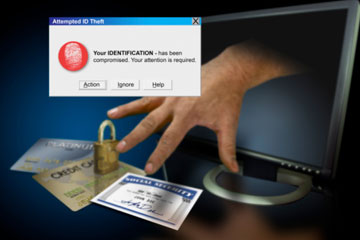 Identity theft by hackers is a growing problem, especially with so many people putting their personal information online. 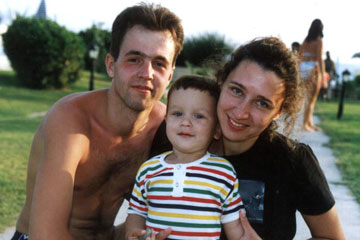 Dmitri Sklyarov of Russia, shown with his family, was the first person to be prosecuted under the U.S. Digital Millennium Copyright Act (DMCA) in 2001. FBI agents arrested him at a Las Vegas hackers convention. 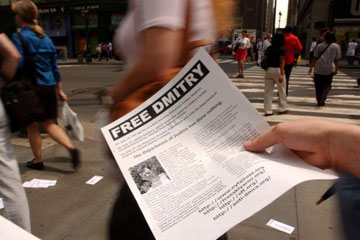 Young hackers protested Sklyarov's arrest by the F.B.I. under the DMCA, which was very controversial at the time. 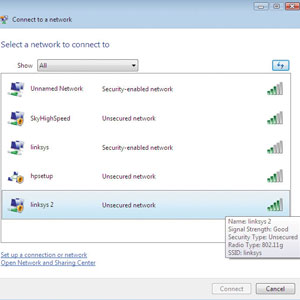 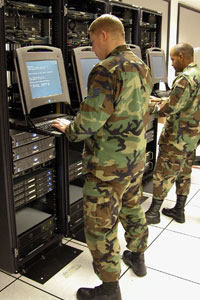 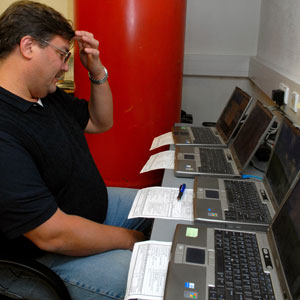 Michael E. Coble, an information assurance analyst with the U.S. Army, debugged computers going to soldiers in Germany after they returned from deployment in Iraq. 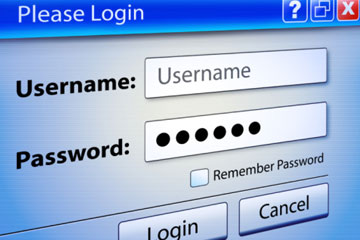 Choosing strong passwords and using different usernames and passwords for each site you visit are important steps in keeping hackers at bay. 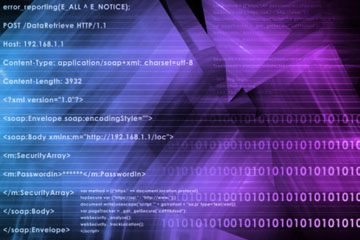 System software may look like gobbledygook to the average computer user, but hackers know how to find exactly what they're looking for.