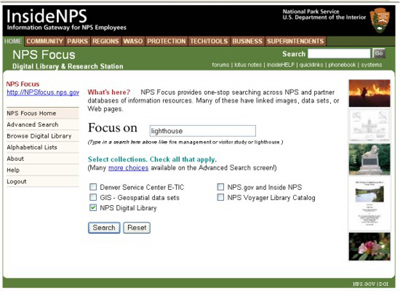 What a difference four letters make! Intranet isn't just a misspelling of Internet. According to the Merriam-Webster online dictionary, the prefix "intra-" is Latin for "within." Which makes sense because an intranet works exactly like the Internet, except it's a network confined within a company, school, government or organization.

Let's pretend that the employees of HowStuffWorks use another Web site called HSWIntranet.com to post events on a community calendar, read messages from founder Marshall Brain and access the company phone directory. HSWIntranet is hosted on a Web server located in the HowStuffWorks headquarters in Atlanta and is connected only to the company's local area network (LAN). Only employees connected to the LAN via a special network password can access the company intranet. HSWIntranet.com isn't an Internet site; it's an intranet site.

Both the Internet and an intranet operate over a communications standard called TCP/IP (transmission control protocol/Internet protocol) that connects hosts to users over a network. Both the Internet and an intranet use Web pages to display information on users' computers. Therefore, they both use Web programming languages like HTML, Java, Flash and XML to build Web pages with text, images, audio and video.

Some companies and organizations allow business partners and clients to access their intranet sites from remote locations outside of the company LAN. These extensions of the intranet are called extranets.

In this HowStuffWorks article, we'll go over the chief advantages of using an intranet, particularly for small and large businesses. Then we'll explain how to plan and develop an intranet. And finally we'll provide the technical specs for setting up an intranet.

Let's start with the advantages of using an intranet.