by Jessika Toothman
Prev NEXT
1

Despite the name, Failbook isn't all about fail. It's also about celebrating the awesomeness of the wins that sometimes happen in online spaces. Sometimes a win is accompanied by someone getting pwned, but other times not. A vague question or sappy quote attempting to sound deep answered with a direct and snarkily delivered retort could prompt someone to submit your post, as could all sorts of small victories. But a truly priceless win might even earn that vaulted and most honorable form of feedback: the slow clap.

Innuendo always helps, as Failbook is no place for the more innocent among us to tread. A good bawdy ribbing at another's expense is classic Failbook. Is it possible to take what you read the wrong way? Then yes, that's the way it will be taken on Failbook.

But above all, what Failbook is all about is amusing the masses -- not about being mean or hurtful, but about celebrating the quirkiness that comes out when millions of people are given such powerful social platform on which to interact with one other. If you post something on Facebook that has the potential to make other people gigglesnort when they read it, then you may very well see it snagged and submitted to Failbook. Movie tributes, clever jokes, turns of phrase: These may all pop on the Failbook if somebody sees and submits them. Can't wait to join the fun? Already have some potential people whose posts you plan to monitor carefully for fodder? Have fun, but play nice, please.

I See What You Did There

On Failbook, entries are listed with quirky titles like "I see what you did there" (a sardonic way to draw attention to a person's attempt at being particularly clever). But there are lots of ways the titles add to the overall wit of the entry. "The People Have Spoken" is another good one, as is "You Did WHAT?!" and "Presented Without Comment" -- for those that need no embellishment. 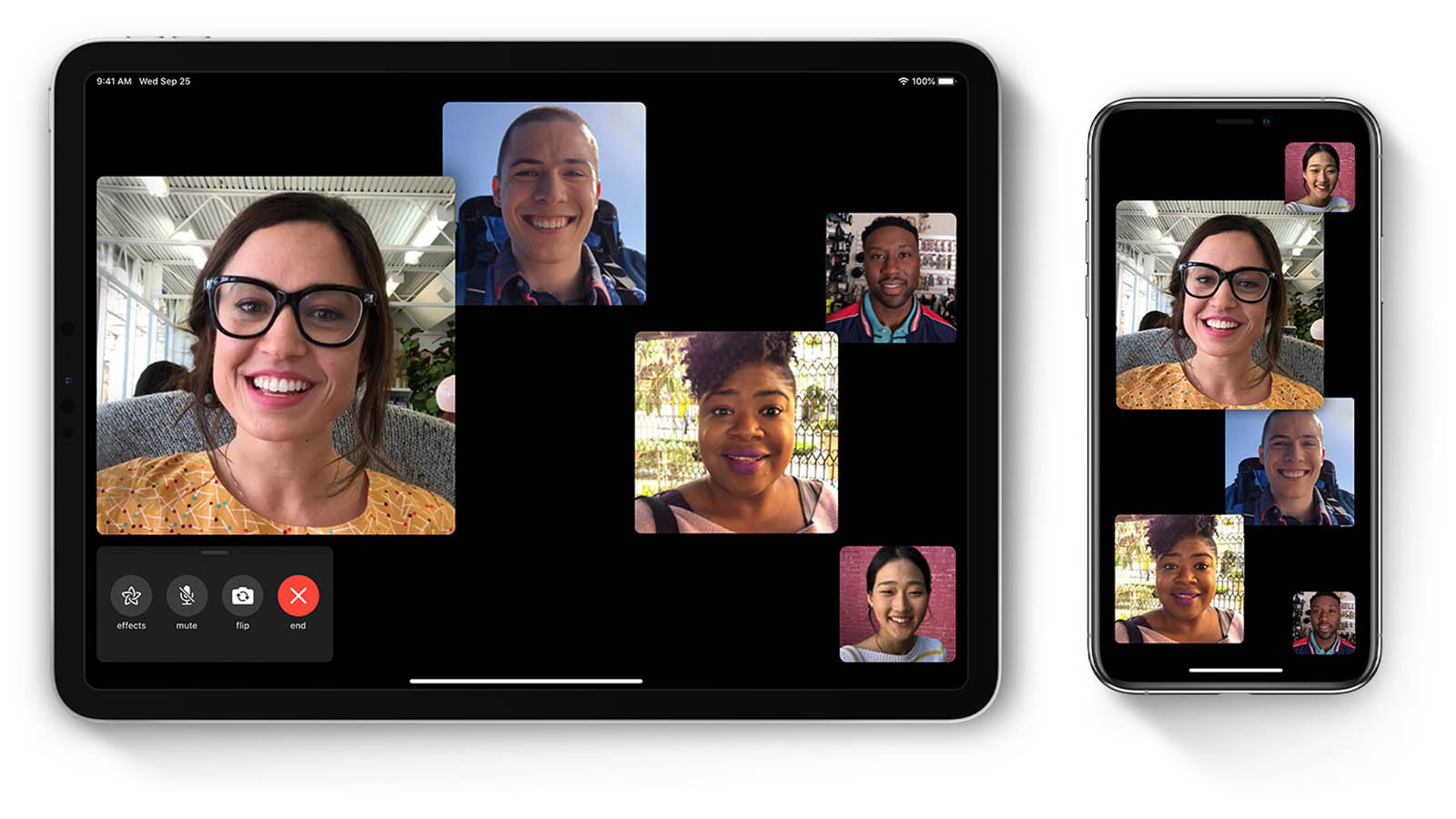 Need to stay in touch with your family and friends while during the coronavirus pandemic? We've got several simple apps so you can reach out virtually.