Peach in the Pits: The Very Quick Rise and Fall of a Social Media App

Most smartphone apps have the lifespan of a mayfly. Blink and you might miss them. Exhibit A: the explosive rise and sudden demise of a social media app called Peach.

The year was 2016, the month was January — yes, this was last week — and the world's smartphone owners were desperate for yet another social media app that allowed them to share random thoughts and animated GIFs with hundreds of close friends and distant acquaintances. Apparently unsatisfied by Facebook, Twitter, Instagram, Snapchat, Vine and Pinterest, they downloaded Peach to see what the buzz was all about.

Tom Merritt was one of them. Merritt is the host of the Daily Tech News Show and a former executive editor at CNET, so he knows a thing or two about separating Twitter-fueled hype from actual substance. Still, he was impressed with Peach, even nostalgic for the heady early days of social media.

"I signed up on Saturday morning and so did maybe a dozen of my friends — the usual suspects who always try out new apps," Merritt says. "Then, over the weekend, suddenly everyone started to discover it and use it. It felt like the mid-to-late 2000s again, the way nothing else had for a long time."

Like other early positive reviewers, Merritt thought the iOS app was "fun," providing a quirky twist on the standard status update and news feed. For example, Peach uses "magic words" to unlock hidden functionalities: type "draw" to draw a finger doodle, or type "song" to share the song currently playing on your iPhone. You can even throw a cake at people. Virtual cake, of course.

Then something surprising — or more accurately, completely unsurprising — happened. Merritt got bored.

"There was nothing particularly interesting about Peach that would hold my attention. It really wasn't filling a need for anything," Merritt says. "On Saturday, I posted, 'I declare Peach the Plurk of 2016.'"

Plurk, if you weren't working at CNET in 2008, was a Twitter copycat that also elicited a rash of breathless reviews before everyone got bored and stopped using it. Truth is, if you're looking for boom-and-bust social media apps to compare to Peach, you are spoiled for options: the streaming video app Meerkat, the "anti-Facebook" Ello, and the private messaging app Secret. They all debuted to glowing reviews, racked up hundreds of thousands of downloads and then unceremoniously fizzled. Peach managed to complete the hype cycle in less than a week. (Peach peaked at No. 85 on the list of U.S. iPhone downloads on Saturday, Jan. 16, and has now completely dropped off the list.) But why?

Merritt has a theory. Apps usually get "hot" when they become popular with a niche group of early adopters. Maybe it's music geeks, urban moms, or juggling enthusiasts. In rare cases, other groups discover that the app is also useful in their lives, and it slowly gains traction with a wider audience. Or it doesn't, and it just stays popular with that niche group. Or neither happens, and it simply fades away.

"What happens with things like Peach is a double-edged sword," Merritt says. "Not only is a niche community picking it up, but it's the same community [tech bloggers] that reports on people picking things up. You get the amplification of all the people who blog about this stuff talking to each other, and Peach's popularity gets overreported. Then, when Peach gets cast aside, all of those same people overreport the decline of it. 'It's over. It's a failure. It's dead.'"

Of course Peach isn't dead at all. While we're checking pulses, Meerkat isn't dead, either. Or Ello. Or Plurk. Or — how is this even possible? — Excite! They're just not as wildly popular as the Facebooks and Twitters of the world. Except for Secret — that one's officially toast.

Peach very well might have a long and happy life. Or if it's really lucky, it will get bought by the Facebooks and Twitters of the world. Dom Hoffman, Peach's founder, knows all about "selling out" in a good way; he also created Vine, which Twitter bought for $970 million.

Now That's Tough
In an effort to prove its relevance, the live streaming site Meerkat struck a deal with Madonna in 2015 to premiere the new video for her song "Ghosttown." Not only had Meerkat become a figurative ghost town when many of its users fled for Twitter's own live-streaming app Periscope, but the darn Madonna stream didn't even work. Ouch.

Here's the Scoop on HDR TVs 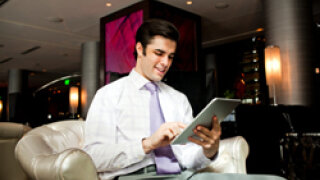 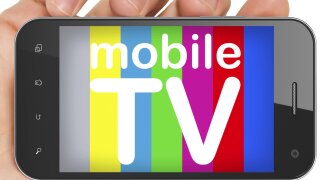 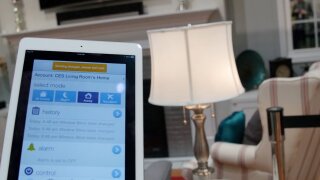 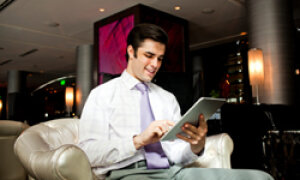 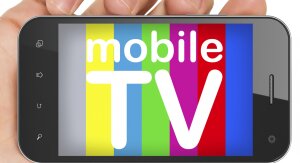