Would requiring proof of having read an article before commenting online raise the tenor of the discussion? Marcus Butt/Getty Images

If you keep up on the news through Facebook and other social media sites — as 62 percent of U.S. adults does these days, according to the Pew Research Center — or by visiting newspaper websites, you've probably noticed a peculiar phenomenon. The comment threads for news articles often are filled with bombastic statements, internet memes and all-caps diatribes that often seem to have little to do with the topic of the story. In fact, it might seem as many of those posters haven't spent much time pondering the article before spouting off.

That's because many of them don't. A 2016 study by researchers at the Engaging News Project, part of the Annette Strauss Institute for Civic Life at the University of Texas at Austin, found that fewer than half of readers who post comments spend more time reading articles than leaving and reading responses, and nearly one in five spend more time with the comments than the articles themselves. Some news organizations have even completely disabled the commenting functions on their online stories.

The study also found that commenters don't necessarily reflect the larger audience of people who read news online. Instead, they're more likely to be male and have lower educational and income levels.

While there doesn't seem to be any research on how many commenters actually read the articles at all, there's good reason to suspect that they might not be. After all, another 2016 study by U.S. and French researchers found that 59 percent of links shared on social media haven't been clicked by the posters, meaning that they're sharing stuff on Facebook and Twitter that they haven't actually read themselves — they've just seen the headline or main image.

That's why one news site is experimenting with an ingenious solution. Earlier this year, NRKbeta, which covers technology as part of the Norwegian government-owned radio and television broadcasting network NRK, began requiring potential commenters on some controversy-provoking stories to answer three multiple-choice questions before being allowed to post comments.

"Some of our most read items have received a comment field that does not hold the usual quality, and we suspect that more people have only read the headline of the case before commenting," NRKbeta writer Ståle Grut explained in a recent article on the new screening feature, according to the Google Chrome browser's English translation from Norwegian. "Therefore, the idea of ​​a speed-absorber came in the form of a quiz. It should hopefully contribute to a few seconds of pause before getting ready to hammer the keyboard."

It's not clear yet whether compelling commenters to read the articles will result in more insightful — or at least less shrill and antagonistic — commentary. But if the quiz system proves successful, the website may begin using it on all of its stories, according to NeimanLab. The NBKBeta system isn't quite foolproof. NeimanLab reported that one NBKBeta reader posted a hack script that allows commenters to circumvent the quiz.

On April 1, 2014, National Public Radio published a story titled "Why Doesn't America Read Anymore?" and shared it on its Facebook page. The catch? Here's the actual text that people who read the story before commenting saw: "Happy April Fools' Day! We sometimes get the sense that some people are commenting on NPR stories that they haven't actually read. If you are reading this, please like this post and do not comment on it. Then let's see what people have to say about this 'story.'" As of August 2017, the post has 38,000 likes and 1,700 comments.

Patrick J. Kiger "Should You Have to Prove You've Read an Article Before Commenting?" 22 August 2017.
HowStuffWorks.com. <https://computer.howstuffworks.com/internet/social-networking/networks/prove-read-online-article-commenting-quiz.htm> 2 March 2021
Citation 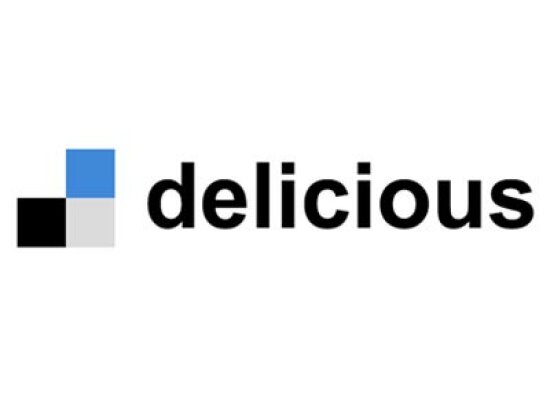 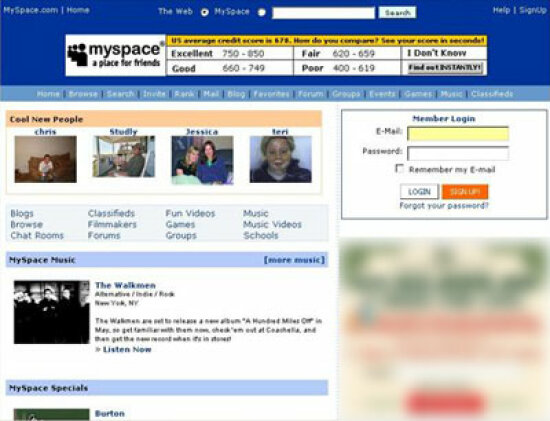 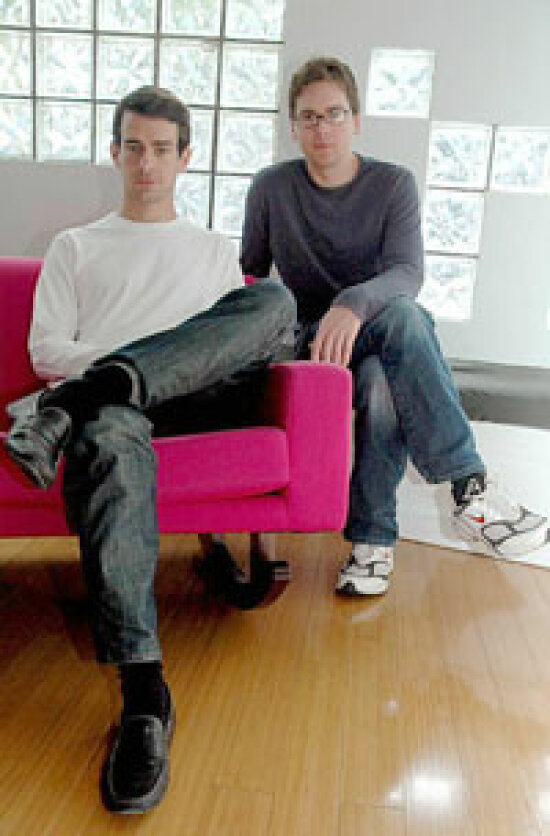