How the Gaia Community Works

by Sarah Winkler
NEXT PAGE 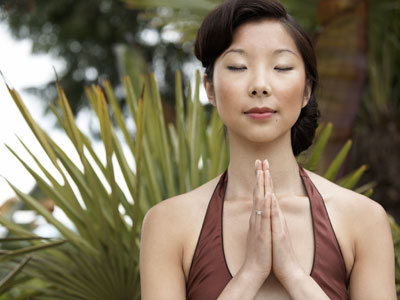 Social networking Web sites are quickly climbing the tower of popularity on the Internet. Users are spending more and more time engaged in the drama of these online communities, and in fact, sites like Facebook and MySpace often fall into the top 10 most visited sites on the Web [source: Most Popular Web sites].

But have you ever considered how much time you waste checking out your friends' Facebook status updates or twittering clever comments about your day? What if you could use all those hours on social networking sites to change the planet? Can social networking with a purpose make the world a better place?

Members of the Gaia Community think so. Instead of connecting old classmates or business professionals, the Gaia Community brings together people to support and inspire each other -- to create a more harmonious and peaceful world. In short, the Gaia Community is social networking with a conscience. The site is committed to changing the world by mobilizing people who are dedicated to positive growth on a personal and a global level.

In some ways, the Gaia Community is pretty similar to other social networking sites. For example, you create a unique profile that showcases your favorite movies and music, as well as your interests and hobbies. What makes the Gaia Community a little different, though, is its emphasis on spirituality and personal growth. Profiles also include a goals section and an area where users post their favorite inspirational quotations.

While spirituality is a focus of the site, it's important to note that the community does not endorse any particular set of religious beliefs. Rather, the Gaia Community promotes a sense of spiritual awareness and a belief that every person's actions directly influence the world. The site's purpose is to bring together people with similar beliefs and aspirations and make a positive impact. That's a tall order. How can a social networking Web site fill it?