Why does my Shockwave plugin get busy?

Shockwave plugin errors have been the bane of Internet users' existence for years. However, the solution is rather simple.
OcusFocus/Thinkstock

If you have Adobe Shockwave installed on your computer, you are probably familiar with error messages like "Shockwave plugin could not load," "Shockwave Player Unresponsive" or "Shockwave Player May Be Busy." But while the crashes are common, the solution can be elusive, since a number of factors can affect the performance of Shockwave.

First, determine whether the problem is actually with Adobe Shockwave Player or if it is in fact Adobe Flash Player, which is often labeled "Shockwave Flash" in error messages, even though the two are entirely separate products. Adobe Shockwave Player displays animated Web content that has been created using Adobe Director, while Flash shows content created in Adobe Flash Professional [sources: Adobe, CNET]. Unlike Adobe Flash, which was created specifically for Web applications, Shockwave files are built in Adobe Director, a program originally developed to create resource-intensive gaming and entertainment content [source: CNET].

If updating your browser and Shockwave plugin fails to solve the problem, try disabling or removing any other browser add-ons or extensions that may be causing a conflict with Shockwave, particularly any ad-blocking software that you may have installed. Still no luck? Try running an anti-virus scan to check your computer for viruses or malware, since this software can often interfere with other programs. 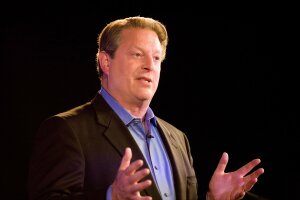 Top 5 Myths About the Internet 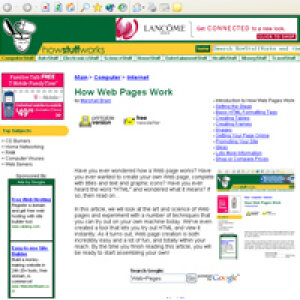 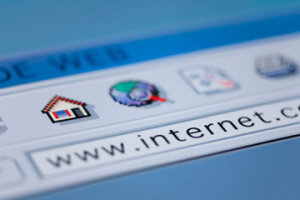 How do I update my Internet browser?