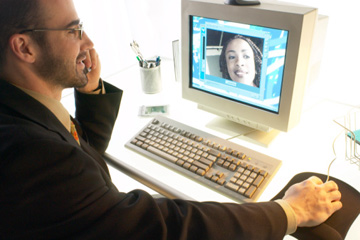 Under an IP convergence strategy, services like video, phones and Internet connectivity all depend on the same computer system using the IP protocols. See more computer pictures.
Hemera Technologies/AbleStock.com/Thinkstock

Data travels across the Internet courtesy of several sets of rules called protocols. Collectively, these protocols make up the Internet Protocol, or IP. The standardized set of rules is what allows computers to communicate across networks. It's what makes the Internet possible.

You may have encountered a term called IP convergence. What does this mean? If IP is a set of rules that defines how data travels across the Internet, what is convergence?

It turns out that IP convergence refers to the capability of the Internet to act as a single foundation for various functions that traditionally had their own platforms. The telephone system is a good example. The public switched telephone network (PSTN) supports the traditional telephone system. This is the network of copper wires, circuit boards and switches that transmit analog voice data from one phone to another. Later on, engineers converted much of the PSTN to a digital system.

But upon the invention of the voice over Internet protocol (VoIP), it became possible to make phone calls using the Internet itself as the phone network. All it required was an adapter for a traditional phone, a special VoIP handset or a computer with a VoIP interface program installed on it. Suddenly, it became feasible to consolidate two networks (voice and data) into a single platform. That's what convergence is all about.

And IP convergence isn't limited to voice and data. Video services can be looped into IP convergence, too. One example of this is Internet protocol television (IPTV). Another is transmitting video feeds from security cameras through the Internet. Other protocols are also part of IP convergence.

On the next page, let's look at some reasons a company might want to look into IP convergence solutions. 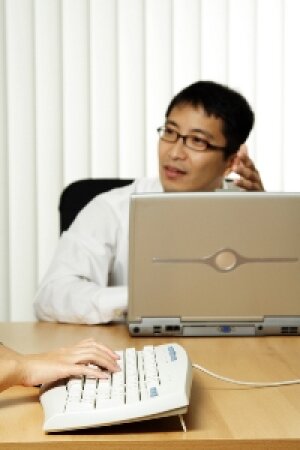 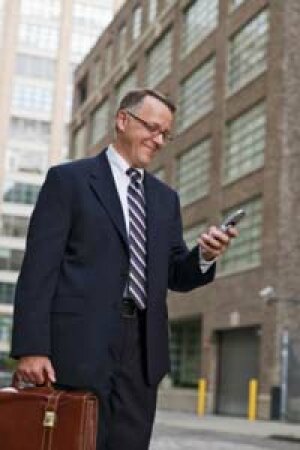 How will 4G networks change business?