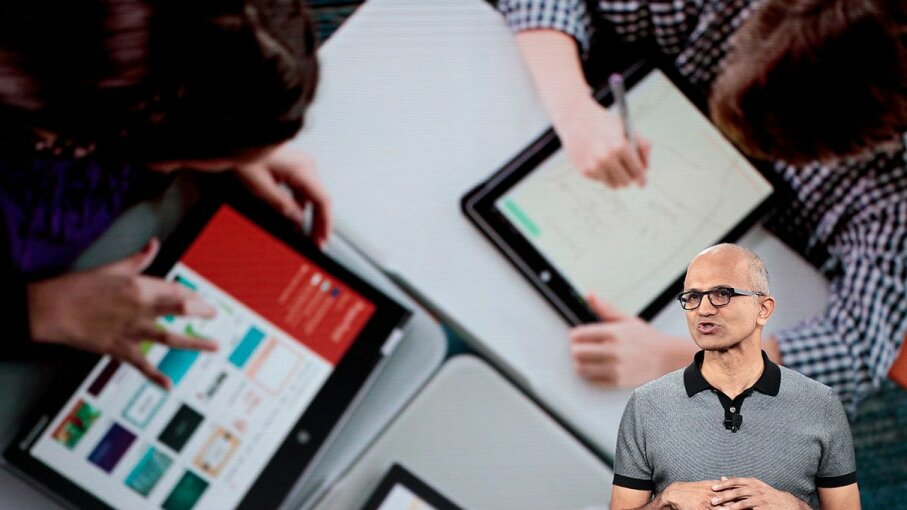 Microsoft launched Windows 10 S in May 2017, a slimmed-down version of its operating system. The new OS places strict limitations on what users can do. For example, you can only run programs (now called "apps") that come from the Windows Store. And by default, your web browser will always be Edge, the successor to Microsoft's Internet Explorer.

What's up with the changes? First, Windows 10 S isn't the universal replacement for Windows 10. Microsoft intends Windows 10 S for a specific audience; namely, people who want a more curated and, hypothetically, secure experience on their computers. One of the company's big target consumer groups is schools.

By limiting the programs you can run on the device, Microsoft decreases the chance you'll encounter malware or other security risks. It also helps prevent people from trying to install programs that their machines just aren't capable of running well.

But it's that default web browser that has many outlets talking, including The Verge. According to Microsoft, users will be able to download any other web browser that's available in the Windows Store, but they will not be able to switch the default to that new browser. Click on any .htm file and Edge will pop up automatically.

You also won't be able to change the default search engine from Bing to anything else, so if you want to Google something you'll have to navigate over to Google.com first.

This reminds me of a dark time in Microsoft's past, when it went up against the U.S. government in a massive antitrust lawsuit. The accusation was that Microsoft had tied its own browser, Internet Explorer, so tightly with the Windows operating system that it disadvantaged competing browsers like Netscape. Back then, Windows PCs made up the overwhelming majority of computers on the market.

Microsoft was forced to change its practices in 2001 and adhere to a consent decree, which finally expired in 2011. When the decree ended, Microsoft published a statement that included this sentence: "Our experience has changed us and shaped how we view our responsibility to the industry."

Whether the features in the Windows 10 S product violate the spirit of this message may be a matter of perspective. It's a different world today, with more competition in the computer market space. The Windows 10 S operating system isn't the new standard. And although you won't have many options on a Windows 10 S machine, you can always choose to buy a different type of PC instead.

So, it's not an apples-to-apples comparison, but it is interesting to see Microsoft launch a product that explicitly follows a strategy similar to the one that could have led to the U.S. government breaking up Microsoft into smaller companies.