Sometimes it feels like the Internet knows you better than you know yourself. There are those annoying and somewhat accurate banner ads that marketers bombard us with while surfing the net. There's also the strange way that Google can guess what you're searching for before you finish typing. The hamsters that run on wheels throughout Silicon Valley to power to worldwide web sure do seem like a sharp bunch.

Even music streaming shops are getting in on the guessing game. Spotify recently introduced Discover Weekly service offers listeners personalized playlists based not only on what they like, but also what other music fans with similar interests are nodding their heads to.

The two-hour digital mixtapes that arrive weekly in the form of a playlist might not necessarily replace recommendations from your local DJ or the friend who knows all the cool indie bands, but they could help turn you on to some new tunes.

The system draws on pattern filtering technology that tracks the songs that a user listens to through the streaming service, and the other stuff that users who listened to the same song are enjoying. It's a bit like the product that streaming competitor Pandora – which offers playlists based on performers selected by the user – has already been offering for years. What makes Weekly Discovery different, Spotifiers say, is that it's as easy as logging into your account.

Sure, that might sound a little creepy, but it's also pretty effective. Johnson says the idea was sparked by feedback from listeners using separate playlists developed by the company's music experts and based on genre or mood. Social media has helped expand and blur the listening public's taste in tunes. Weekly Discovery allows users to enjoy selections from the 30 million or so tracks in Spotify's treasure trove without having to fumble around with radio dials or sift through genre-specific playlists from competitors like Pandora and Apple Music.

Casual music observers have good reason to assume that the new technology is just one more nail in the coffin for traditional radio. Insiders say the rise of streaming services is more likely to complement other platforms.

"It's not an either or situation," says National Association of Broadcasters spokesman Dennis Wharton. "We think the immediacy of having a local connection to DJs who live in the community and understand the community is pretty important."

Americans still spend more time listening to AM/FM radio then entertaining themselves with a computer or smartphone combined, according to Nielsen. Local broadcasters have certainly felt some of the heat from their streaming competitors, but Wharton says the rise of new players just means that traditional radio has to step up its game.

That includes by offering their services online, going commercial-free from time to time and taking advantage of HD technology to simultaneously play different programs.

Wharton points in particular to WAMU, a Washington, D.C. public radio station that offers around-the-clock bluegrass music on one HD channel and news and other local programming on another, as a good example. "Competition makes companies more nimble and forces us to adjust and make our content more compelling," Wharton says.

Spotify's Johnson also says that the company isn't looking to replace local radio. Nor is it trying to play kingmaker within the music business. While the streamers have found themselves in something of a love-hate relationship with performers over the shekels they dole out to artists (especially new and emerging ones) per play, Johnson says services like Discover Weekly can help musicians get to new listeners.

"The more people listen to music, the more it's going to benefit the entire industry," he says.

2014 was the first year that the music industry brought in equal share of revenue from digital business and physical sales. 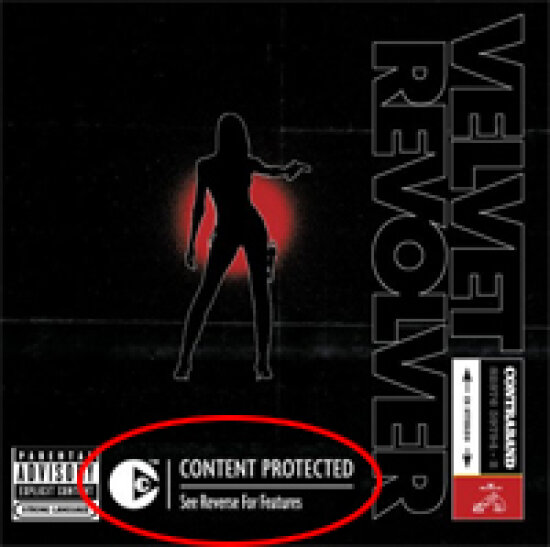 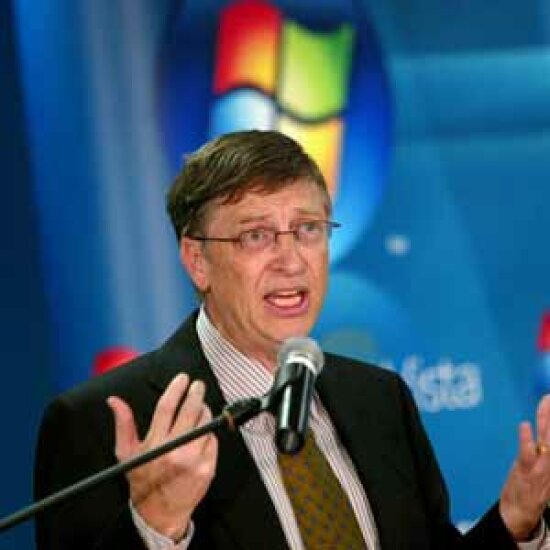 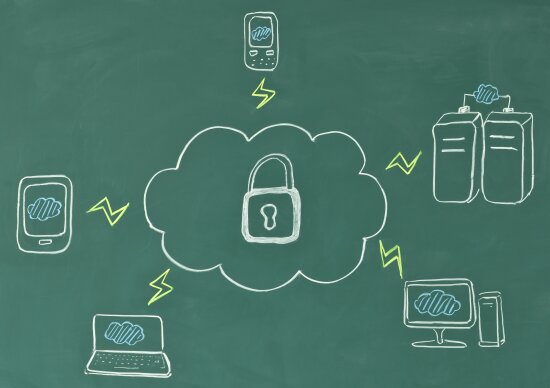