The Future of the World's Cheapest Tablet 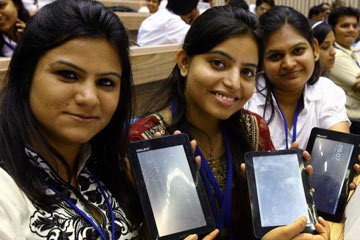 In the end, only time will tell if Aakash is a success. There have been plenty of claims about this product, both from boosters and detractors, that make its future hard to divine. And of course, since the project began there's been a revolution in blogging and the 24-hour tech news cycle that make every press release or crumb of knowledge -- about any gadget at all -- seem world-ending or world-promising.

But IIT-R and the MHRD both seem to have learned from their mistakes in the past -- the July 2012 unveiling in Mumbai was a much more subdued affair, for starters, than that for the Aakash I -- and have perhaps learned the value of managed expectations since the original 2011 flop. For a development that would mean so much to both the infrastructure and future -- but also the heritage and spirit -- of the country, it only makes sense that all eyes are on the Aakash II.

In the final analysis, though, whatever happens next is a blessing, because it's all on the road toward getting students and thinkers in remote areas access to the largest deposit of human knowledge ever created -- the Internet. A few bumps on the road -- a road that began, remember, fewer than 5 years before the first models were presented for testing -- is a tiny price to pay for that kind of leap in global human knowledge.

Some might even say that the idea of the Aakash is more important than its success: Just like the OLPC program inspired the Aakash, the idea of a $60 laptop -- whether built by the Indian government or by innovators elsewhere -- is only a few decisions away from being a reality. As transistors shrink and education becomes more widely available, in fact, it's an inevitability. 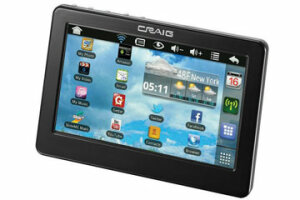 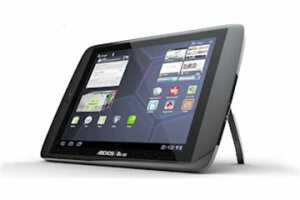