Project Fiona From Concept to Reality 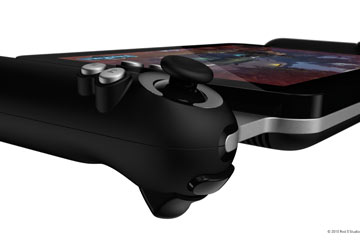 Can Fiona successfully bring gaming to the tablet? Razer may always back off of the launch plan for this project and chalk their CES model up to market research.
Image courtesy Razer; ©2010 Red 5 Studios

At CES 2011, a full year before anyone outside of Razer knew Project Fiona existed, the company unveiled another prototype device called the RazerSwitchblade. The Switchblade was a miniature gaming laptop PC with its own unique twist. Instead of a typical keyboard, the Switchblade boasted a 7-inch (17.8-centimeter) array of keys with embedded OLEDs. The keys were designed to be fully customizable for different games, and the screen under each would change based on its function.

The system was designed to run Windows 7, but it only had an Intel Atom processor inside -- the same type of processor commonly used in netbooks, which are fine for light Web browsing, but poorly equipped for gaming. Here's the point: Despite all the attention Razer generated for the Switchblade at CES, it opted not to release the Switchblade as a real product. The Razer Blade laptop integrated that OLED keyboard concept into its design, but the 17-inch (43.2-centimeter) gaming laptop is a much easier sell to gamers than a tiny portable gaming machine with an expensive keyboard.

So, will Project Fiona become a real product? While Razer sounded enthusiastic about Project Fiona in CES interviews, and explained that elements of the design could change after the concept stage, they never confirmed that it would, indeed, be a real product. The Switchblade set a precedent for them to show off something wildly experimental at CES. Producing a viable final project won't be easy, either: The powerful components needed for gaming will be challenging to fit into a tablet chassis, and batteries take up a great deal of space in mobile devices.

Project Fiona will need a very big battery to last for longer than 2 to 3 hours of gaming on a single charge. Powerful gaming laptops often cost $1,500 or more, while Razer is shooting for a $1,000 price point. And tablets typically cost $500 or less, which will make a hybrid device like Project Fiona a difficult sell to the tablet market. If Razer does release a gaming tablet, it likely won't look exactly like the Fiona we know. 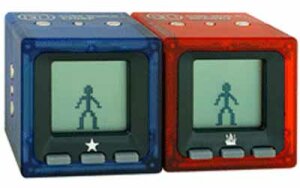 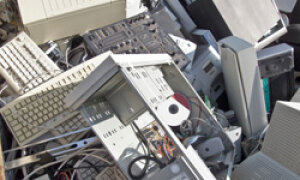