Author's Note: What is the world's fastest supercomputer used for?

I grew up in the 1960s, back when a computer was something that took up an entire room, and data was stored on punch cards that carried the printed warning "do not fold, spindle or mutilate." And you really couldn't do that much with them, either. So it's been nothing short of amazing to watch the advance of computing power and capabilities during my lifetime.

The first desktop PC that I bought in 1988 was about 10 times as fast as the onboard computer that the Apollo 11 astronauts used on the way to the Moon in 1969. And today, the iPhone that I carry in my pocket is vastly more powerful than either of them. 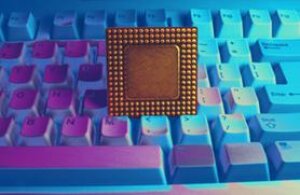 The Most Important Thing to Know Before Upgrading Your Desktop Computer