Back to the Caveman: Are Emojis Replacing Words?

Emojis have become such a part of our everyday communications that it sometimes seems we're regressing to a primitive language system. Todor Tsvetkov/Getty Images

Tens of thousands of years ago, before the development of written languages, ancient humans drew pictures of animals on cave walls and augmented them with markings — dots, spirals, ovals, intersecting lines and the like — that appear to have been an early form of symbolic communication.

Flash forward to today and communicating in images and symbols seems to be coming back in a big way. But instead of dabbing our fingers into crude paints made from iron oxide and animal fat, we're tapping the screens of our smartphones to summon forth tiny digital images and icons — simple smiley faces, hearts, fruits, etc. — to express various meanings. When Japanese artist Shigetaka Kurita created the first emoji back in 1999, he intended them to be a way to convey more information than the 250 characters that an early mobile phone system allowed. But since then, emojis have become so popular and ubiquitous that they're used more than 5 billion times each day on Facebook Messenger.

Emojis have become so much a part of modern discourse, in fact, that linguistics scholars recently converged on the campus of Stanford University for the 1​st​ International Workshop on Emoji Understanding and Applications in Social Media, in order to ponder how the little pictures are affecting human communication. At an event earlier this year, an executive from a mobile phone maker even proclaimed that emojis actually are replacing words, and that "images are becoming the new mode of expression."

Indeed, in Great Britain, teachers are utilizing emojis to help children make sense of Shakespeare's plays, while scientists want to develop an emoji for warning people about earthquakes.

That's led some to wonder if we're regressing back to the sort of pictorial, symbolic communication style that ancient humans used. But one expert in visual communication says that isn't likely to happen.

Dr. Neil Cohn is an assistant professor of communication and cognition at Tilburg University in the Netherlands, and author of the 2013 book "The Visual Language of Comics." Back in 2015, he wrote an essay for BBC, entitled "Will Emoji Become a New Language?"

In an email, Cohn says that he doesn't see the use of emojis as a regression to the sort of communication that existed before written language. "In fact, it's a bit demeaning to the graphic domain to think that drawing falls at a more evolutionary basic rung on the communicative ladder," he writes. "Because of historical circumstances, we've come to think of bare written language as the norm, and also transport that notion to speaking (as if speech alone was communication). This has never been the case. In speech, we gesture when we talk, and those gestures play an essential role in our communication.

"And, we've always been able to combine text and image together," Cohn says. "These are not hierarchically ranked systems, but rather work in parallel with each other for the most effective communication. We have done this throughout our history, and emoji are just a new spin on this very basic communicative ability. What is new is that we are now using written language in back-and-forth communication in real-time interactions, which thereby cries out for supplementation to enrich the messages through other modalities, like the graphics of emoji."

As Cohn explains, emojis don't have a grammatical system, as a true language would. "They use some basic conventions, like the emotive face typically going after a textual or emoji expression, but this is just a simple heuristic. They do not use any type of complex sequencing patterns, rarely are grouped into phrases (and usually only one level of embedding), and they rarely play roles as 'parts of speech' on their own.

"So, emojis mostly just use basic sequencing patterns like repeating the same emoji for emphasis or giving a 'list' of thematically related emojis. I can't really say whether the patterns that are used differ cross-culturally, but I would imagine that these basic sequencing methods are fairly common, since they do not require system-internal rules.

"Emoji have certainly augmented written language in interactive exchanges, but not so much for formal or more extensive writing. I'd imagine that they only replace text when they can provide a supplement, enhancement, or substitution to the communicative message in text. But, they aren't 'replacing' text in any existential sense. Rather, it's more accurate to say that emoji are now joining text to create multimodal messages. This isn't something new to human expression, it's just here manifesting in a novel way for our cultures in interactive exchanges."

A French cheese manufacturer is promoting the idea of a Camembert cheese emoji, according to Dairy Reporter. 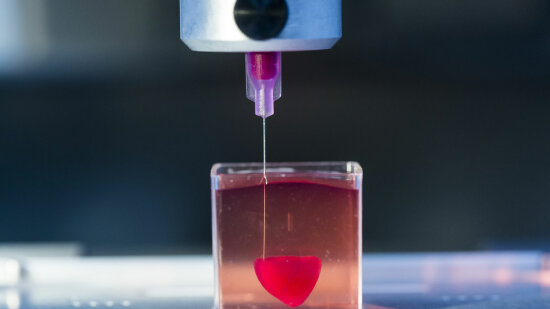 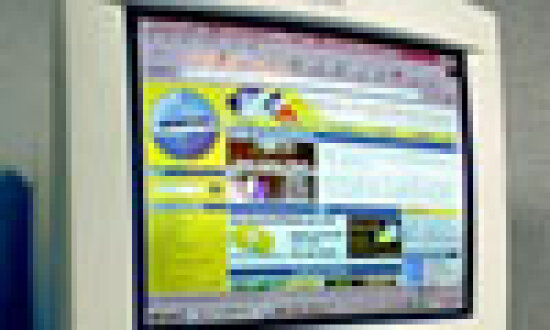 Can I have more than one monitor on my Windows 98 machine?