Who Are the Emoji Deciders?

by Chris Opfer Jan 9, 2018
Emojis have become ubiquitous parts of our lives, but do we need one for every thought and emotion? These are batteries designed as emojis displayed at the 2017 Consumer Electronics Show in Las Vegas. David Becker/Getty Images

Oh poop. If you're like me and you think the cry laughing face, the big thumbs up and other ideograms should be used sparingly and in jest, you may have missed the news. A push to add a sad face poop emoji to the online lexicon wound up never getting off the pot.

The "frowning pile of poo" is going the way of the "man screaming at a spider" emoji, at least for the near future. That's because the people who decide which emojis make the cut concluded that adding a sad face option to the excrement image could be like opening Pandora's box. There's simply no way of predicting the wide variety of options that also would have to be added to the poop emoji to cover its vast, complicated range of emotions.

If you're wondering where the ideas for new emojis might come from, the answer is that they can come from anywhere. Anyone can submit a proposal for a new emoji, but there are strict standards and certain protocols that must be followed in order for a proposed emoji to have a chance at acceptance.

So who decides which emojis make it to the keyboard? The Unicode Consortium is a non-profit organization that sets international standards for software products across operating systems. That includes maintaining an official list of approved emojis to ensure that they show up on all kinds of smartphones, tablets, laptops and other devices.

But if you think the Apples, Googles and Microsofts of the world have simply handed over the keys to the emoji universe, think again. All three of those tech giants are full Uniform Consortium members, along with Facebook, Adobe, Oracle and IBM. That means they get to vote on the various standards the organization sets.

So blame them if you're missing the sad poop.

Now That's Interesting
The term "emoji" was coined as a combination of the Japanese words "e" for "picture" and "moji" for "character."

Oprah for President? Five Reasons It Could Happen in 2020

'Gloomy Sunday:' The Song Linked to More Than 100 Suicides 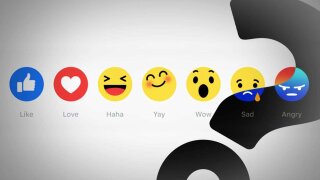 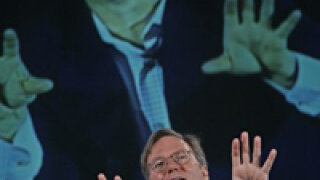 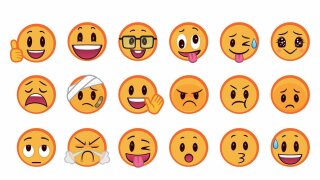 What the Use of Emojis and Emoticons Says About Our Personalities