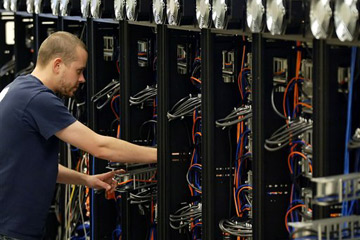 Whether it's a desktop PC or a massive supercomputer, computing power all comes down to the processor. See more computer pictures.
AP Photo/Jay LaPrete

What makes a supercomputer so super? Can it leap tall buildings in a single bound or protect the rights of the innocent? The truth is a bit more mundane. Supercomputers can process complex calculations very quickly.

As it turns out, that's the secret behind computing power. It all comes down to how fast a machine can perform an operation. Everything a computer does breaks down into math. Your computer's processor interprets any command you execute as a series of math problems. Faster processors can handle more calculations per second than slower ones, and they're also better at handling really tough calculations.

Within your computer's CPU is an electronic clock. The clock's job is to create a series of electrical pulses at regular intervals. This allows the computer to synchronize all its components and it determines the speed at which the computer can pull data from its memory and perform calculations.

When you talk about how many gigahertz your processor has, you're really talking about clock speed. The number refers to how many electrical pulses your CPU sends out each second. A 3.2 gigahertz processor sends out around 3.2 billion pulses each second. While it's possible to push some processors to speeds faster than their advertised limits -- a process called overclocking -- eventually a clock will hit its limit and will go no faster.

As of March 2010, the record for processing power goes to a Cray XT5 computer called Jaguar. The Jaguar supercomputer can process up to 2.3 quadrillion calculations per second [source: National Center for Computational Sciences].

Future computers may find such a task relatively simple. A working quantum computer of sufficient power could calculate factors in parallel and then provide the most likely answer in just a few moments. However, quantum computers have their own challenges and wouldn't be suitable for all computing tasks, but they could reshape the way we think of computing power.

Learn more about computers and processors by following the links below. 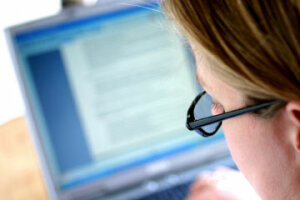 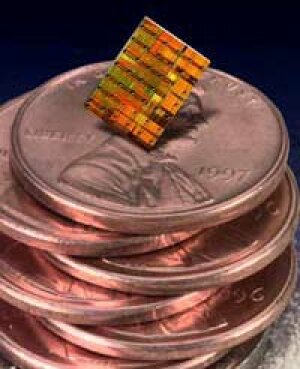