What is a smart card? 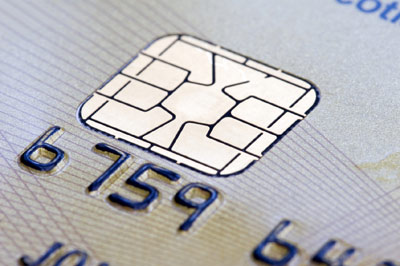 Magnetic stripe technology remains in wide use in the United States. However, the data on the stripe can easily be read, written, deleted or changed with off-the-shelf equipment. Therefore, the stripe is really not the best place to store sensitive information. To protect the consumer, businesses in the U.S. have invested in extensive online mainframe-based computer networks for verification and processing. In Europe, such an infrastructure did not develop -- instead, the card carries the intelligence.

Smarts cards may have up to 8 kilobytes of RAM, 346 kilobytes of ROM, 256 kilobytes of programmable ROM, and a 16-bit microprocessor. The smart card uses a serial interface and receives its power from external sources like a card reader. The processor uses a limited instruction set for applications such as cryptography.

The most common smart card applications are:

See the next page for more information.

What Does Browsing in Incognito Mode Really Do?
How Trojan Horses Work
How does a logic bomb work?