Two serial ports on the back of a PC

Essentially, serial ports provide a standard connector and protocol to let you attach devices, such as modems, to your computer. In this edition of How Stuff Works, you will learn about the difference between a parallel port and a serial port, what each pin does and what flow control is.

All computer operating systems in use today support serial ports, because serial ports have been around for decades. Parallel ports are a more recent invention and are much faster than serial ports. USB ports are only a few years old, and will likely replace both serial and parallel ports completely over the next several years.

The name "serial" comes from the fact that a serial port "serializes" data. That is, it takes a byte of data and transmits the 8 bits in the byte one at a time. The advantage is that a serial port needs only one wire to transmit the 8 bits (while a parallel port needs 8). The disadvantage is that it takes 8 times longer to transmit the data than it would if there were 8 wires. Serial ports lower cable costs and make cables smaller.

Serial ports rely on a special controller chip, the Universal Asynchronous Receiver/Transmitter (UART), to function properly. The UART chip takes the parallel output of the computer's system bus and transforms it into serial form for transmission through the serial port. In order to function faster, most UART chips have a built-in buffer of anywhere from 16 to 64 kilobytes. This buffer allows the chip to cache data coming in from the system bus while it is processing data going out to the serial port. While most standard serial ports have a maximum transfer rate of 115 Kbps (kilobits per second), high speed serial ports, such as Enhanced Serial Port (ESP) and Super Enhanced Serial Port (Super ESP), can reach data transfer rates of 460 Kbps.

The external connector for a serial port can be either 9 pins or 25 pins. Originally, the primary use of a serial port was to connect a modem to your computer. The pin assignments reflect that. Let's take a closer look at what happens at each pin when a modem is connected.

Going With The Flow

An important aspect of serial communications is the concept of flow control. This is the ability of one device to tell another device to stop sending data for a while. The commands Request to Send (RTS), Clear To Send (CTS), Data Terminal Ready (DTR) and Data Set Ready (DSR) are used to enable flow control.

Let's look at an example of how flow control works: You have a modem that communicates at 56 Kbps. The serial connection between your computer and your modem transmits at 115 Kbps, which is over twice as fast. This means that the modem is getting more data coming from the computer than it can transmit over the phone line. Even if the modem has a 128K buffer to store data in, it will still quickly run out of buffer space and be unable to function properly with all that data streaming in.

Up Next
PCI Express Image Gallery
PCI Express is a serial connection that operates more like a network than a bus. Take a look at these PCI Express pictures to learn more.
Explore More 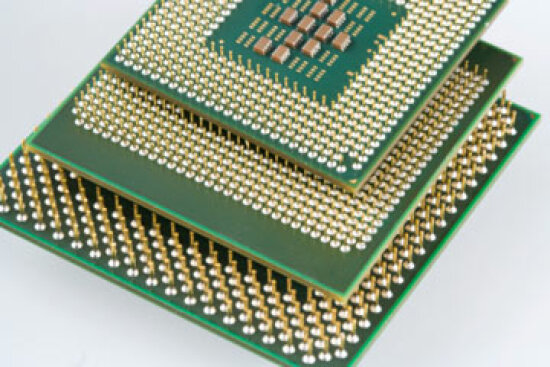 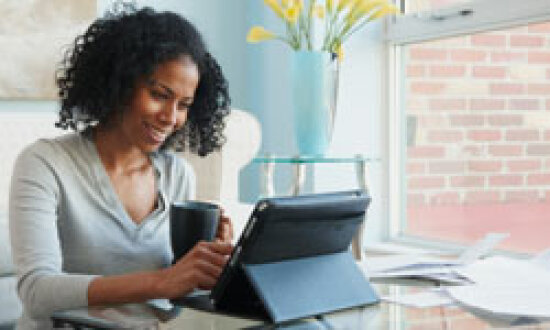