by Nicholas Gerbis
Prev NEXT
1

Robot lady Bina48 is on display at a 2013 press conference. Bina48 received the biography and identity of a real person. The system can learn, and its artificial intelligence can argue similar to the way humans do. © Frank Rumpenhorst/dpa/Corbis

In retrospect, she thought, I should have seen this coming. It wasn't that the artificial intelligence was disobeying the company's motto of "Don't be evil." It was just following its core directives, which included seeking resources necessary to its survival. Was it evil, she thought, for an amoeba to devour nearby plankton? It was just a pity that there were so many unsecured smart appliances and WiFi-capable gadgets around the campus, and that she hadn't considered this when she designed its self-improving program.

Now she had no idea what it was doing or how it thought. But it wasn't all bad. Somehow, it had begun sending her money, possibly via stock market manipulation. Or maybe it had something to do with the amazingly innovative schematics it was churning out, which appeared better than anything she'd yet seen out of her so-called genius colleagues. At this rate, she wondered, how much longer would it still need us? "Kind of wish we hadn't built that robot army now," she said to herself, hoping her phone mic didn't pick up the comment.

AI that functions at a dangerous level is not only possible; given the sheer amount of money companies like Google are investing in its development, it's quite probable [sources: Hawking et al.; Pearson]. This danger can only deepen as we connect our world, granting AIs the power they need to wreak havoc and, just maybe, wipe us out.

Authors Note: 10 Nightmare Scenarios From the Internet of Things

Aside from malfunction-spawned mishaps, many of the nightmare scenarios of the Internet of Things arise from the same old sources: hacking, crime and terrorism. By more closely connecting the world -- and by automating and making intelligent versions of mechanisms we once controlled and monitored -- we grant both good and bad actors greater reach and power, and we put our trust in systems that can go wrong faster than we can react to crises.

Of course, designers and engineers will know to test for, and harden against, many if not most of these vulnerabilities. But, as history has shown, we have yet to master the art of protecting systems, in part because some level of openness is usually required for them to function, and in part because hackers are adept at finding indirect ways of attacking them.

Already, search engines like Shodan enable users to browse unsecured systems from baby monitors to traffic lights to medical devices. And while it can take months or years to identify, analyze and plug such security holes (or make them illegal), it takes only minutes to inflict substantial harm. 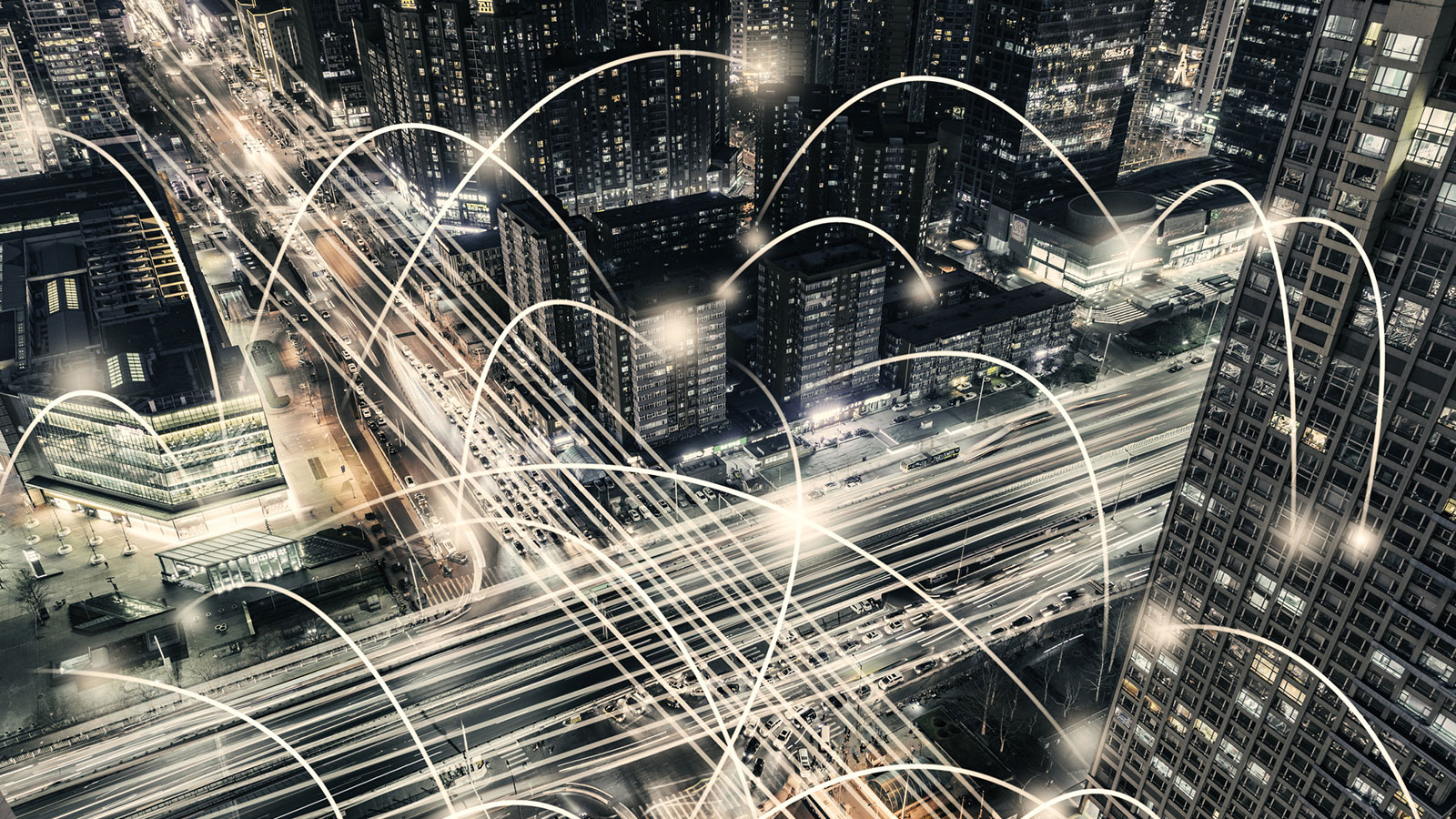 If too many people use their devices and computers at the same time, could the internet actually stop working from overuse?