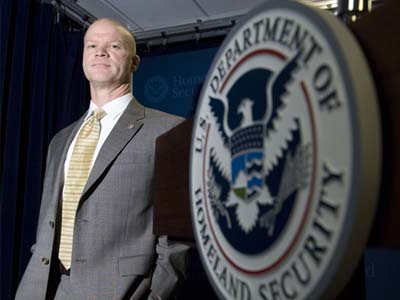 Listen up, soldier! Not every battle takes place over rugged terrain, on the open sea or even in the air. These days, you'll find some of the fiercest fighting going on between computer networks. Rather than using bullets and bombs, the warriors in these confrontations use bits and bytes. But don't think that digital weaponry doesn't result in real world consequences. Nothing could be further from the truth.

Consider all the different systems in the United States connected to the Internet:

That's just the beginning. Think about all the services and systems that we depend upon to keep society running smoothly. Most of them run on computer networks. Even if the network administrators segregate their computers from the rest of the Internet, they could be vulnerable to a cyber attack.

Cyber warfare is a serious concern. Unlike traditional warfare, which requires massive amounts of resources such as personnel, weapons and equipment, cyber warfare only needs someone with the right knowledge and computer equipment to wreak havoc. The enemy could be anywhere -- even within the victim nation's own borders. A powerful attack might only require half a dozen hackers using standard laptop computers.

­Another frightening aspect of cyber warfare is that a cyber attack can come as part of a coordinated assault on a nation or it could just be a malicious hacker's idea of a joke. By the time a target figures out the nature of the attack, it may be too late. No matter what the motive, cyber attacks can cause billions of dollars in damages. And many nations are woefully unprepared to deal with cyber attacks. With that in mind, the question isn't will there be a cyberwar -- the question is when will there be one?

Some people might argue that the cyberwar is already here. In fact, based on attacks perpetrated daily against the United States and other nations, the first real cyberwar began back in the late 1990s. Let's take a look at some famous "battles" in cyber warfare over the last decade in the next section. 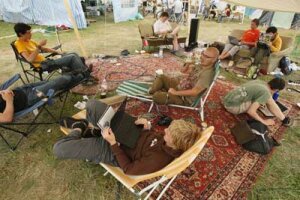 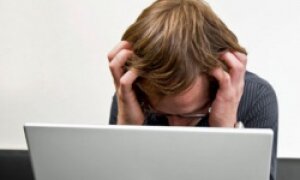