by Oisin Curran
Prev NEXT
1

Could ultra-high frequency channels be the answer to expanding WiFi signals? MyLoupe/UIG Via Getty Images

All those plans for planet-wide WiFi are cool in a sci-fi way, but there's actually a much simpler, cheaper and maybe even better alternative available. Remember that WiFi broadcasts on a limited band of the electromagnetic spectrum. That's because the spectrum is carefully apportioned by a given country's regulatory bodies. Because they came first, radio and TV have proprietary use of the good channels. But think of all those local UHF channels that aren't being used. UHF, or ultra-high frequency, signals are in the spectrum between 400 and 700 megahertz. If providers could broadcast WiFi at those frequencies, the signal could go for miles, right through walls, trees, trucks or whatever was in its way.

Some clever researchers at Rice University came up with a way to transmit data that doesn't even need a specific channel. Their system automatically detects which UHF channels aren't being used at a given moment and jumps on it, switching midstream from channel to channel to avoid interference if necessary. Best of all, you don't need any new fancy equipment to receive the signal, just your old TV, the one that uses an antenna [source: Mack].

Meanwhile, the inquiring minds over at the Defense Advanced Research Projects Agency, better known as DARPA, are cogitating over a Borg-like project that makes the dreams of Elon Musk sound positively antique. After all, this is the chief organization behind the invention of the internet.

One of their latest big ideas is something they call a "cortical modem." One day they hope to be able to create a $10 device the size of two stacked nickels that could be implanted into your head as a direct neural interface. Never mind retinal displays, this thing could provide a display right inside your visual cortex. But forget all the other implications (hyper-augmented reality, for one); with this gizmo in your brain, you could talk to somebody IN YOUR MIND. That's right, DARPA wants to create electronic telepathy. They're even talking about telekinesis, which could work well with an internet of things [source: Rothman]. The Force will be with us all! This is WiFi in its wildest, ultimate form. Will it be free? In the future, everything is.

Author's Note: 10 Places to Find WiFi (So You Don't Eat up Your Data Plan)

I'm old enough to have grown to adulthood before the internet took off. WiFi still seems like magic to me. I remember sitting at a computer in one of my university's IT centers and being astounded to receive real-time messages from a friend who was spending a year in Russia. DARPA's cortical modem sounds preposterously space-agey now, but in a few decades it could be the new normal. On the other hand, there's no predicting what technologies will take off. Who would have guessed that texting would be so popular? 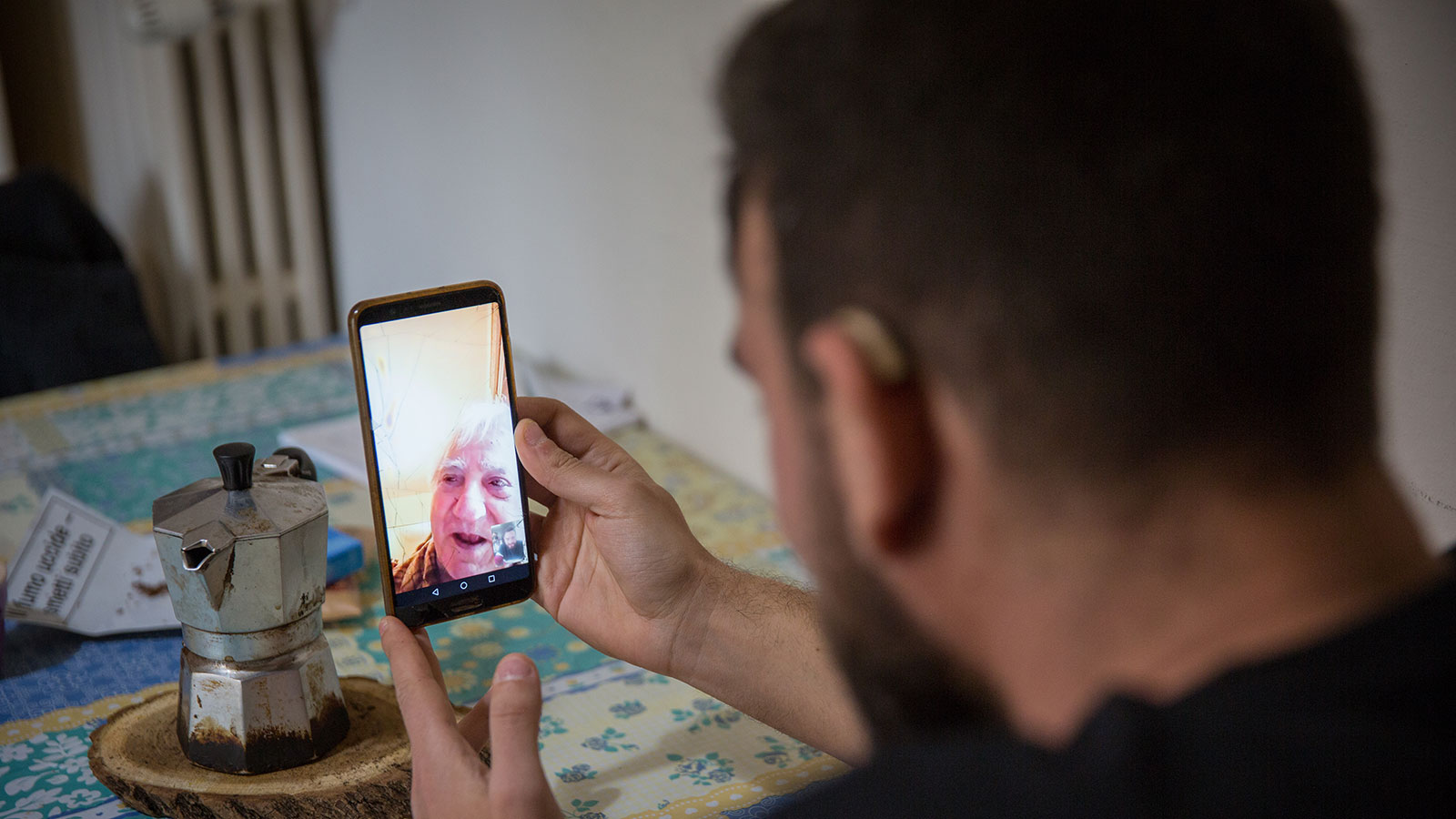 Though many text messenger apps are available for download, most Americans still prefer to send a text message via their mobile carrier. Why is that?