5 Hardware Upgrades That Give You the Most for Your Money

by Bernadette Johnson
Prev NEXT
1

You have two options for upgrading your monitor: Buy a nicer new one as a replacement, or keep your old one and attach additional monitors. New monitors can increase your screen size or improve resolution -- or both. But multiple monitors will greatly increase your screen real estate. Studies have even shown that multiple monitors increase productivity, although this might depend upon the type of work you do [sources: Derene, Richtel]. They give you the freedom to spread your work out across all the extra space, reducing the amount of time and effort it takes to find and switch windows and allowing you to multitask more efficiently.

You can usually hook two monitors up to a desktop computer because most graphics cards have two video ports. Your computer might also have multiple card slots, in which case you could attach two monitors per graphics card. Some high-end video cards or external devices even allow for up to six or eight monitors. Laptops usually only have one port, permitting one monitor in addition to the built-in screen, although there are ways to circumvent the port limit in some cases.

Your operating system or graphics card software should allow you to set one monitor as the primary that contains menus and other desktop items, and to virtually arrange the monitors so that you can move your cursor from one screen to the next in order. With two monitors, you can double your space and increase your work productivity. With three or more, you can have your own gaming command center. Just be sure you have enough desk space.

To determine what monitors or connectors to buy, you need to check the video ports on your computer. Most video cards have two different types of ports, and these could include VGA, DVI-I, DVI-D, HDMI and DisplayPort. Newer Apple computers might have Mini DisplayPort or Thunderbolt ports. It is easiest and cheapest to attach monitors that are compatible with the ports on your machine, but you can buy special adapters if your computer ports and monitor cables do not match.

Monitors run from less than $100 for moderately sized screens into the thousands for much larger and fancier displays. But two or three relatively inexpensive monitors can make a world of difference in your computing experience.

Author's Note: 5 Hardware Upgrades That Give You the Most for Your Money

I love computers so much that I never get rid of them. I have three in use running three separate operating systems, and half a dozen or so more in storage throughout the house. Perhaps this makes me a hoarder. But it's really hard for me to throw out a working marvel of computation and communication. The word "working" is probably a stretch for the truly ancient ones (ancient in computer years, anyway). Those I should probably dispose of or donate, maybe to a museum, if a museum of 1990s era computers exists. But the ones that are only a few years old still have viable drives and connectors and OSes, and can all get on the Internet. They are just frustratingly slow and I've been eying new ones on a near daily basis. It has been a while since I cracked a computer open and explored its innards, but this endeavor has inspired me to, at the very least, upgrade the RAM in my laptop. And I've started pricing solid state drives. There may also be a desktop gutting in my near future. After some data backups, of course. 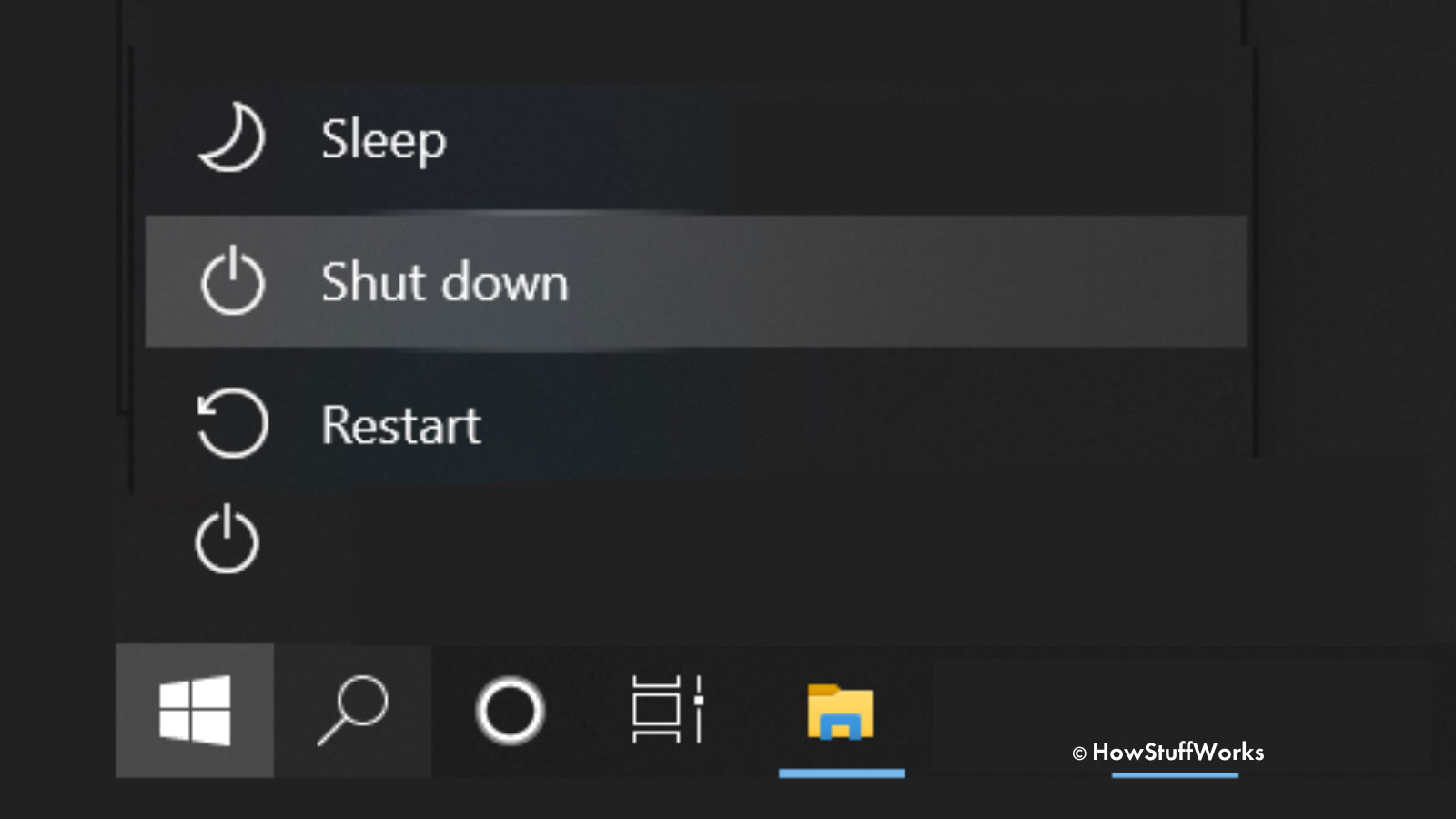