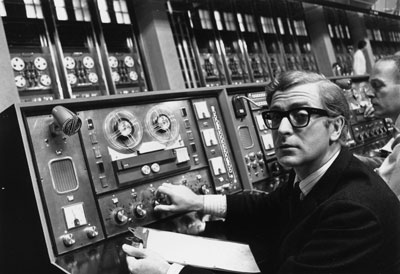 In the next section, we'll look at the protocols the ARPANET team developed to make all of this possible.