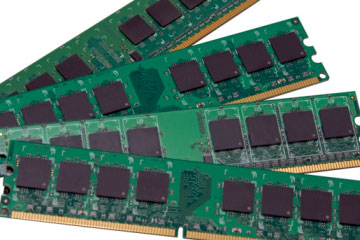 The C programming language gives you more versatility than many other languages, including greater control over your computer's memory.
iStockphoto/Thinkstock

Chances are increasing each day that if you're a programmer, you won't use C exclusively for your work. However, there are several learning C is highly beneficial, even if you don't use it regularly. Here's why:

You'll be able to read and write code for software that can be used on many different types of computer platforms, including everything from small microcontrollers to desktop, laptop and mobile operating systems.

You'll better understand what high-level languages are doing behind the scenes, such as memory management and garbage collection. This understanding can help you write programs that work more efficiently.

If you're an information technology (IT) specialist, you could also benefit from learning C. IT professionals often write, maintain and run scripts as part of their job. A script is a list of instructions for a computer's operating system to follow. To run certain scripts, the computer sets up a controlled execution environment called a shell. Since most operating systems run shells based on C, C shell is a popular scripting adaptation of C used by IT pros.

This article covers the history behind C, looks at why C is so important, shows examples of some basic C code and explores some important features of C, including data types, operations, functions, pointers and memory management. Though this article isn't an instruction manual for programming in C, it does cover what makes C programming unique in a way that goes beyond those first few chapters of the average C programming guide.

Let's start by looking at where the C programming language came from, how it has developed and the role it has in software development today. 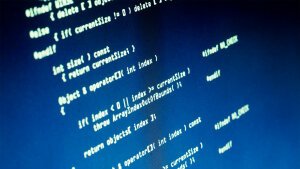 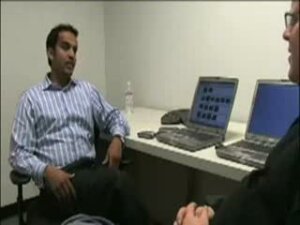