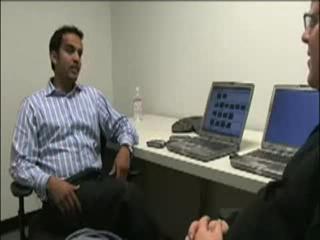 There are numerous benefits from learning C; however, the most important benefit is that the C programming language is recognized worldwide and used in a multitude of applications, including advanced scientific systems and operating systems. In today’s world, a computer programmer needs to be able to communicate with colleagues in different countries. Therefore it’s important that even if they don’t speak the same verbal language, at least the computer language is understandable to all.

Another benefit of learning the computer language, C, is that it’s the basic language of all advanced computer languages. For example, if you want to learn C++, which is an object oriented language, you need to know the C language well beforehand. Once you master C programming, you can easily learn another specified language.

Programming in C is fairly easy because it uses basic commands in English. However C is a compiled language so after you type your commands, in order to execute your program, you need to run it through a compiler to transform the human-readable form into machine-readable language. There are many C compilers available today. If you are a student working on a university UNIX computer, you can use the compiler for free. Otherwise, you can purchase Microsoft’s Visual C++ environment, which compiles both C and C++ programs. In addition, there are some free compilers you can use over the Web.