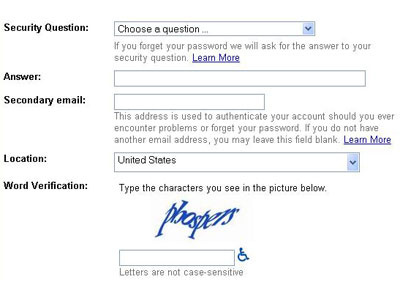 You're using your computer to purchase tickets to see a concert at a local venue. Before you can buy the tickets, you first have to pass a test. It's not a hard test -- in fact, that's the point. For you, the test should be simple and straightforward. But for a computer, the test should be almost impossible to solve.

This sort of test is a CAPTCHA, an acronym that stands for Completely Automated Public Turing Test to Tell Computers and Humans Apart. They're also known as a type of Human Interaction Proof (HIP). You've probably seen CAPTCHA tests on lots of Web sites. The most common form of CAPTCHA is an image of several distorted letters. It's your job to type the correct series of letters into a form. If your letters match the ones in the distorted image, you pass the test.

Why would anyone need to create a test that can tell humans and computers apart? It's because of people trying to game the system -- they want to exploit weaknesses in the computers running the site. While these individuals probably make up a minority of all the people on the Internet, their actions can affect millions of users and Web sites. For example, a free e-mail service might find itself bombarded by account requests from an automated program. That automated program could be part of a larger attempt to send out spam mail to millions of people. The CAPTCHA test helps identify which users are real human beings and which ones are computer programs.

­One interesting thing about CAPTCHA tests is that the people who design the tests aren't always upset when their tests fail. That's because for a CAPTCHA test to fail, someone has to find a way to teach a computer how to solve the test. In other words, every CAPTCHA failure is really an advance in artificial intelligence.

Let's take a closer look at exactly what a CAPTCHA is in the next section.­

One of the ironies of the CAPTCHA program is that a CAPTCHA application can generate a test that even it can't solve without already knowing the answer. 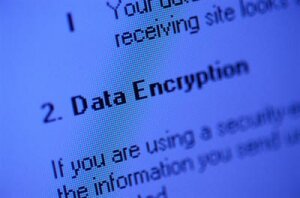 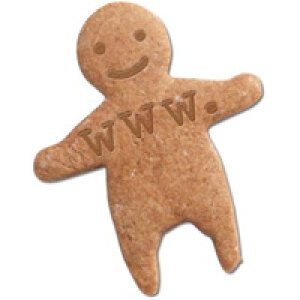