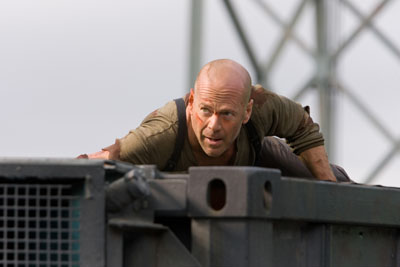 In the latest "Die Hard" movie, "Live Free or Die Hard," Bruce Willis reprises his role as Detective John McClane. This time, he fights against a shadowy criminal group that's using Internet attacks to devastate America's infrastructure. McClane must stop the gang and rescue his kidnapped daughter in the process. That plot description got us wondering: Is it really possible for a group of hackers to cause economic or physical devastation in the United States?

Cyber security is becoming an important issue. Many media organizations and government officials rank it just as grave a threat as terrorist attacks, nuclear proliferation and global warming. With so many commercial, government and private systems connected to the Internet, the concern seems warranted.

To add to the concern, consider that today's hackers are more organized and powerful than ever. Many work in groups, and networks of black-market sites exist where hackers exchange stolen information and illicit programs. Credit-card data is sold in bulk by "carders" and phishing scams are a growing concern. Malware -- viruses, Trojan horse programs and worms -- generates more money than the entire computer security industry, according to some experts. Hackers are also distributed all over the world, many in countries like Romania that have lots of Internet connectivity and loose enforcement of laws.

Recently, the British government released evidence that foreign intelligence agencies, possibly in China, Korea and some former Soviet states, were hacking computers in the United Kingdom. "Economic espionage" was believed to be one reason behind the attacks [Source: Computer Weekly]. Economic espionage involves attempting to undermine the economic activity of other countries, sometimes by passing on stolen industry and trade secrets to friendly or state-owned companies. Key employees, those who have access to sensitive information or government secrets, can be targeted through virus-laden e-mails, infected CD-ROMS or memory sticks, or by hacking their computers.

To respond to these threats, the European Union, G8 and many other organizations have set up cybercrime task forces. In the United States, some local law enforcement organizations have electronic crime units and the FBI shares information with these units through its InfraGard program.

Great Britain thinks it's facing a threat, but should the United States be concerned? Recent events in Estonia may actually shed some light on the situation. 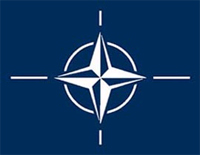 NATO assisted Estonia in combating the cyber attacks and has voted to work with member governments to improve cyber security.
Image courtesy NATO

­On April 27, 2007, the Estonian government moved a controversial Soviet-era World War II memorial from a square in the capital city of Tallin to a more secluded location. Protests erupted in Estonia and Russia, where Estonia's Moscow embassy was blockaded. The Russian government protested vociferously and issued threats. (Estonia was occupied by the Soviet Union for much of the Cold War, and a large Russian minority lives there.)

The Estonian cyber attacks weren't larger than other DDoS attacks, but they were able to shut down some sites for a time. The government didn't lose any infrastructure, but the events proved extremely time consuming, expensive to combat and indicative of weaknesses in Estonia's cyber security.

The Estonia cyber attacks were not the first of their kind. Previously other political grievances have spilled over into hacker feuds. Indian and Pakistani hackers have in the past launched barrages of viruses and DDoS attacks as part of the long-standing tensions between those countries. Israeli and Palestinian hackers have launched tit-for-tat attacks, defacing each others' Web sites. But the weeks of cyber attacks suffered by Estonia appear unique because they, for a time, consumed the affairs of an entire government and drew the attention of the world.

Estonia, a country considered to be especially "wired," weathered its cyber attacks with some economic and governmental disruption, but without significant or long-term damage. How would the United States fare in such a situation? Read on to find out. 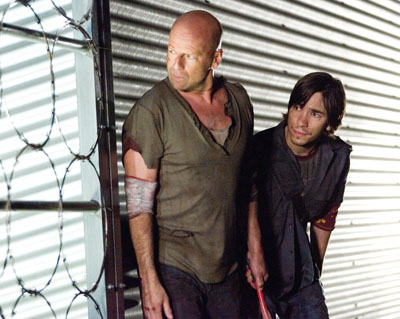 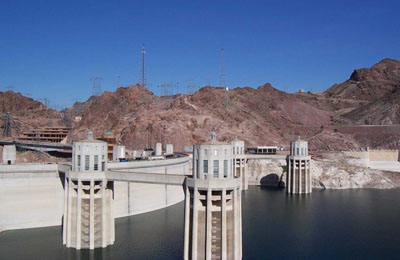 For more information about Internet security and other related topics, please check out the links on the next page.

How's Spear Phishing Different From Plain Old Phishing?
Is the Chinese army hacking American computers?
What is a smart card?