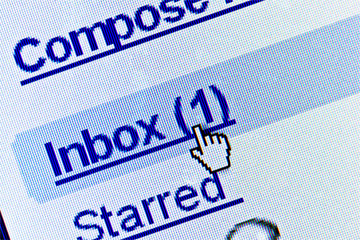 Would your feelings about e-mail change if you had to pay a miniscule tax on it?
©iStockphoto/Thinkstock

Free e-mail is too good to be true anyway, right? But can the government find a way to crash the party and slap taxes all over those puppy pictures you just zipped to grandma's AOL account? Someone has to pay for all of these traffic lights and cruise missiles, you know.

With headline after headline sounding the death knell for the cash-hemorrhaging U.S. Postal Service, it's almost easy to see the logic of an e-mail tax. Apply just the tiniest toll to a few of the 145 billion e-mails that zing through the Internet each day, and you could conceivably stave off the Postal Service's imminent demise -- with enough left over to add to the structure of the Internet itself to make it faster and more efficient [source: Mashable]. So steel yourselves. A tax on e-mail may be inevitable and coming sooner rather than later.

Only it's not, really. The panicked myth of an e-mail tax has been around almost as long as the Web. Its origins are a blend of partial truth mixed with the viral appeal of a digital chain letter.

In 1997, Arthur Cordell, a former information technology adviser for the Canadian government, proposed the idea of a bit tax. The concept basically taxed people on the amount of information they send and receive via the Internet. A couple of years later, the United Nations Development Programme released its Human Development Report, which included a mention of a so-called bit tax. For every 100 e-mails per day, there would be a tax of just one cent.

By the report's estimates in 1996, this tax would have raised an astounding $70 billion [source: UNDP]. Just think of all of the good things the governments of the world could do with that kind of cash. It's a whole lot of traffic lights.

That tax never came to be, of course, because it didn't gain the kind of support it would need to overcome the many political and logistical obstacles involved. Keep reading, though. We'll share more e-mail tax proposals -- some silly ... and some that are more serious. 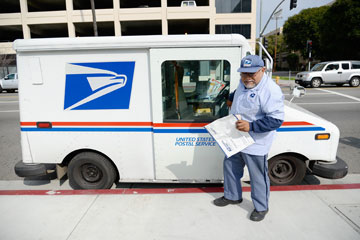 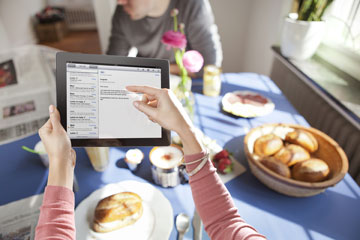