Inside an Inkjet Printer 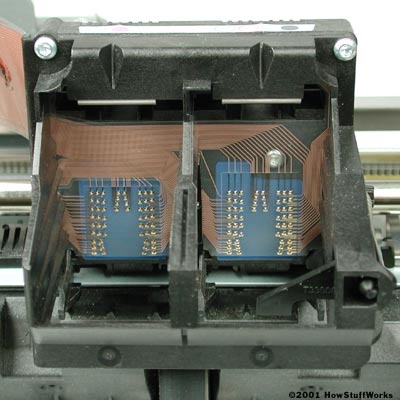 Parts of a typical inkjet printer include: Print head assembly: