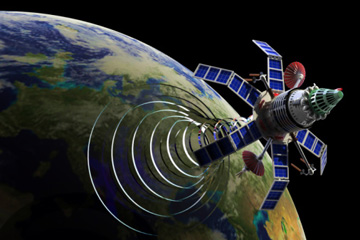 That's how the Internet works in a nutshell. As you look closer at the various devices and protocols, you'll notice that the picture is far more complex than the overview we've given. It's a fascinating subject -- learn more by following the links below.