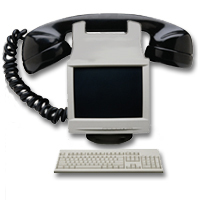 If you've never heard of VoIP, get ready to change the way you think about long-distance phone calls. VoIP, or Voice over Internet Protocol, is a method for taking analog audio signals, like the kind you hear when you talk on the phone, and turning them into digital data that can be transmitted over the Internet.

How is this useful? VoIP can turn a standard Internet connection into a way to place free phone calls. The practical upshot of this is that by using some of the free VoIP software that is available to make Internet phone calls, you're bypassing the phone company (and its charges) entirely.

VoIP is a revolutionary technology that has the potential to completely rework the world's phone systems. VoIP providers like Vonage have already been around for a while and are growing steadily. Major carriers like AT&T are already setting up VoIP calling plans in several markets around the United States, and the FCC is looking seriously at the potential ramifications of VoIP service.

Above all else, VoIP is basically a clever "reinvention of the wheel." In this article, we'll explore the principles behind VoIP, its applications and the potential of this emerging technology, which will more than likely one day replace the traditional phone system entirely.

The interesting thing about VoIP is that there is not just one way to place a call. There are three different "flavors" of VoIP service in common use today:

If you're interested in trying VoIP, then you should check out some of the free VoIP software available on the Internet. You should be able to download and set it up in about three to five minutes. Get a friend to download the software, too, and you can start tinkering with VoIP to get a feel for how it works.

Next, we'll look at exactly how VoIP is used. 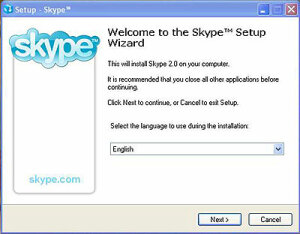 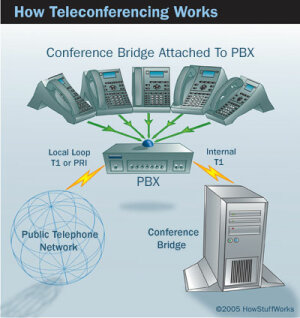 How do Voice over IP audio conferences work? 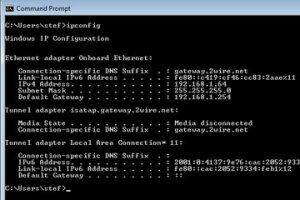