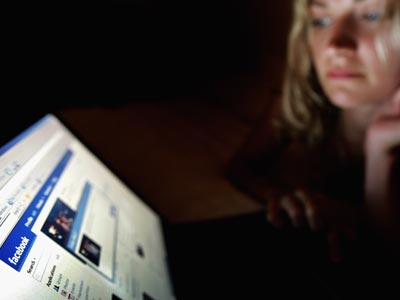 Almost every Internet service has a terms of service outlined somewhere on its Web site, although chances are not many people take the time to read through it. Could something happen if you violate any of the terms? See more computer pictures.
Chris Jackson/Getty Images

For many of us, the Internet is an easy, accessible avenue for getting information and taking advantage of convenient services like online booksellers or bank accounts. Shopping sites let us search for goods to purchase, while most banks have their own sites for customers to keep track of their money. It can also be a source of leisure and fun. Sites with a focus on social interaction like Facebook and MySpace let us keep in touch with friends by sending messages and sharing links. Chances are you've seen several videos on YouTube, and maybe you've even uploaded some of your own content for other people to watch. Others buy their music from iTunes and store MP3s on their computers.

Online services have been around long enough for some of them to become household names. In fact, visiting these sites is a natural part of everyday life for most Internet users. But have you ever had the feeling that you're doing something wrong when you're using one?

­One thing almost every legitimate Web site has, whether it's Facebook, Hulu or Google, is what's called the terms of service agreement, or ToS. It's different for every site, but, simply put, a terms of service agreement is a compact you make with a company while you use that company's Web site. It defines the relationship you have with the company, including a set of rules that lays out clearly what you can and can't do with the site.

So what happens if you break one of those rules? 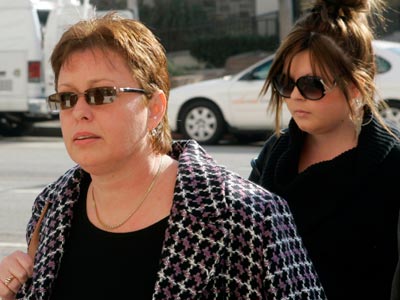 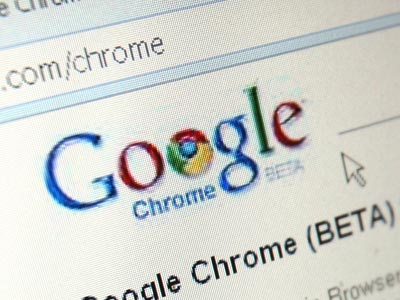