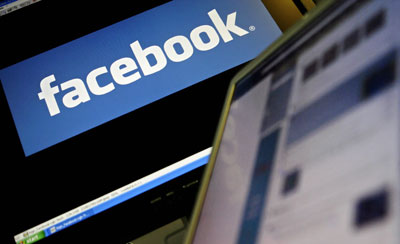 In 2004, Mark Zuckerberg, Dustin Moskovitz and Chris Hughes, three Harvard University students, launched a Web site designed to put students in touch with one another, share their photos and meet new people. They called it thefacebook.com, and before long the site became extremely popular on the Harvard campus. A month after the site launched, the creators expanded it to include students from Stanford, Columbia and Yale. By 2005, students in 800 college networks across the United States could join the network, and its membership grew to more than 5 million active users. In August of that year, the site's name changed to Facebook.

Facebook was originally intended for college students, but today anyone can join the network. Although the site's scope has expanded to include more than just students, its purpose remains the same -- giving people a way to share information in an easy and entertaining way. Like MySpace, Facebook is a social networking site.

­To explore Facebook, you must create a free account on the site. Facebook's terms of use state that members must be at least 13 years old, and any member between the ages of 13 and 18 must be enrolled in school. Facebook requires new members to provide a valid e-mail address before completing registration. Once you've created an account and answered a few questions about where you work, where you went to school and where you live, Facebook will generate a profile for you.

One option that's gotten a lot of attention is poke. When you poke someone, Facebook sends a message to the other member that says he or she has been poked by you. What does this mean? Many members use the feature as a flirting technique, but according to Facebook, it doesn't mean anything at all -- it was included to give Facebook members a fun way to interact with one another. In short, a poke is whatever you want it to be. 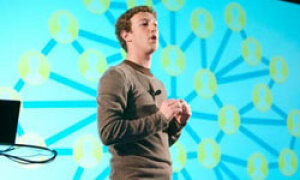