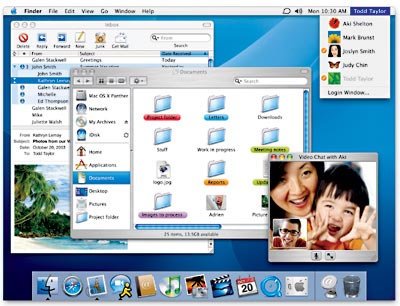 Within the broad family of operating systems, there are generally four types, categorized based on the types of computers they control and the sort of applications they support. The categories are: