The PC power supply is probably the most failure-prone item in a personal computer. It heats and cools each time it is used and receives the first in-rush of AC current when the PC is switched on. Typically, a stalled cooling fan is a predictor of a power supply failure due to subsequent overheated components. All devices in a PC receive their DC power via the power supply.

A typical failure of a PC power supply is often noticed as a burning smell just before the computer shuts down. Another problem could be the failure of the vital cooling fan, which allows components in the power supply to overheat. Failure symptoms include random rebooting or failure in Windows for no apparent reason.

For any problems you suspect to be the fault of the power supply, use the documentation that came with your computer. If you have ever removed the case from your personal computer to add an adapter card or memory, you can change a power supply. Make sure you remove the power cord first, since voltages are present even though your computer is off. 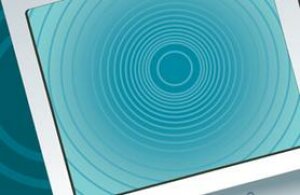 6 Easy Ways to Keep Your Computer Cool Without Using Electricity

How to Keep Your Dell Laptop From Overheating