by Jeff Tyson
NEXT PAGE 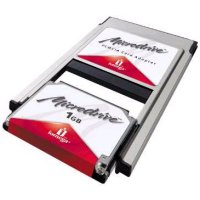 Removable storage has been around almost as long as the computer itself. Early removable storage was based on magnetic tape like that used by an audio cassette. Before that, some computers even used paper punch cards to store information!

We've come a long way since the days of punch cards. New removable storage devices can store hundreds of megabytes (and even gigabytes) of data on a single disk, cassette, card or cartridge. In this article, you will learn about the three major storage technologies. We'll also talk about which devices use each technology and what the future holds for this medium. But first, let's see why you would want removable storage.