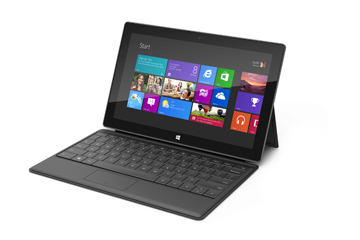 Microsoft designed the Surface tablet to be a PC in tablet form.
Used with permission from Microsoft

In 2000, Microsoft co-founder Bill Gates took the stage at the Comdex trade show in Las Vegas, Nev. A theater filled with computer industry experts watched as Gates made some big declarations. Among them, he proclaimed the era of the browser had come to an end. He also said that server-based computing -- what we now think of as cloud computing -- was a dead-end. And he impressed the crowd by unveiling a prototype model of a tablet PC [source: Arar].

It turns out that Gates was a little off target with his announcements. Web browsers and cloud-based computing have become intrinsic parts of our computing experience. We've got browsers on computers, smartphones, tablets, e-readers and televisions. And as for the tablet PC -- the public wasn't interested.

The story changed a decade later. In January of 2010, Steve Jobs announced the iPad, Apple's tablet device. Jobs succeeded where Gates had failed -- he energized not only the industry experts, but the general consumer. Suddenly, tablets had become a big story.

But what about the company that introduced its first PC-based tablet to great acclaim back in 2000? Microsoft had no answer to the iPad. Other companies launched tablet devices -- some running a version of Windows with Microsoft's support -- to try and compete with the Apple juggernaut. It wasn't until 2012 that Microsoft introduced updated tablets. The new line of devices took its name from a previous Microsoft product: The Surface.

What powers the Surface? What sets it apart from other tablets? And can Microsoft make up for lost time and carve out a space in the tablet market? 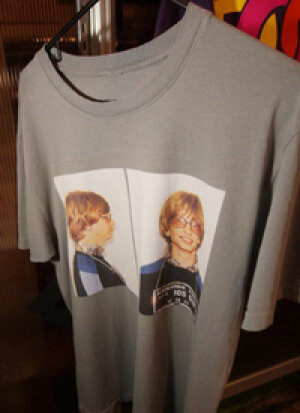