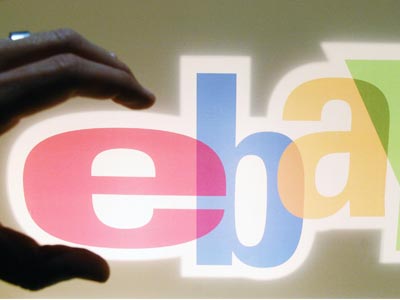 For many, the online auction site eBay.com is the perfect place to find a treasure trove of hard-to-find products and collectibles. Whether you're on the lookout for an old, discontinued camera or you collect antique glass, chances are good you'll find what you're looking for. Of course, the site's also perfect for sellers, too -- anyone who wants to get rid of their used and unwanted goods to eager buyers willing to part with buckets of cash shouldn't have a hard time doing so. As the saying goes, "One man's trash is another man's treasure."

Online auction sites like eBay are popping up everywhere -- even other Web sites like Amazon.com have added auctioning capabilities to parts of its services. Auctions have become so popular that it's become second nature for many searching for goods to head straight for the Internet to search until the desired product is found. After a few clicks and a close eye on the bidding process, a buyer can have nearly anything delivered to his doorstep within a week. On top of this, Web site classifieds like craigslist.com offer even more stuff up for grabs over the Internet on a "buy-it-now" basis.

­But as these businesses have grown and gained popularity, security issues have also surfaced. Fears over identity theft, account theft, phishing (typically sending out fake e-mails that copy the appearance of trustworthy Web sites in order to dupe unsuspecting customers into giving out sensitive information) or buying faulty or broken products have always been a problem for eBay. One of a bidder's worst nightmares is spending lots of money on an item, only to receive the wrong product or nothing at all.

­Another security issue that's currently plaguing retail businesses that produce goods that often find their way onto secondary markets is the crime known as eFencing. What exactly is eFencing, and what does it mean to be a "fence"? 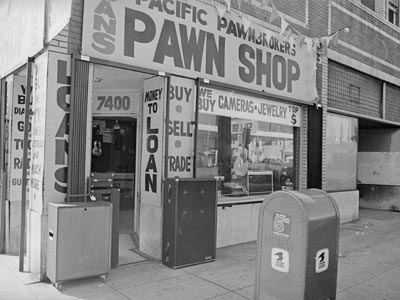 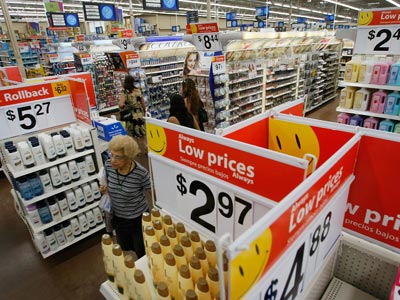 Some believe that the auction sites should be providing more protection and doing more to help against eFencing. Brad Brekke, for instance, vice president of assets protection for Target Corp., has suggested something similar to the identification system on eBay Motors: All vehicles listed for sale on eBay Motors must post a Vehicle Identification Number (VIN) that is verified through the company Carfax. This practice, according to Brekke, has completely put an end to the sale of stolen cars on eBay, and a similar system could do the same for stolen iPods and headphones [source: Wholesale Central].

Others think the retail stores themselves need to put more security in place in order to deter customers or employees from shoplifting. More security cameras and metal detectors, for instance, could significantly cut down on loss [source: Investor Trip].

Some of the most common goods stolen and sold online include GPS devices, rechargeable batteries, shavers, headphones, vacuums and over-the-counter medicines. These are items that people buy nearly everyday off of auction sites -- how is it possible to tell if they're part of a fence or not?

There are several indicators to look for when investigating something up for auction on a site like eBay. Sellers offering large quantities of one product over several time periods are typically suspect. It could mean the seller's part of a larger ring of organized crime and has received a bulk of stolen goods from someone else. Merchandise that's still factory sealed is also potentially part of an online fence, as retailers believe that almost 40 percent of "new in box" merchandise sold online is stolen [source: National Retail Federation]. Sellers looking to sell brand-new, stolen merchandise as quickly as possible don't expect people to care whether or not something is shrink-wrapped; in fact, some buyers might find it more attractive, since they know their item isn't used.

For lots more information on online auctions, the Internet and crime, take a chance on the next page.

One of the most infamous female members of the English criminal underground during the 17th century, Moll Cutpurse (born Mary Frith), made a lifestyle out of stealing and selling. After escaping her uncle's attempt to send her to New England, she eventually "turned fence," buying stolen goods and selling them for more money. Chances are Moll would've found eBay an enticing service. [source: University of Texas School of Law].