What's the Difference Between the Internet and the World Wide Web?

Browse the article What's the Difference Between the Internet and the World Wide Web? 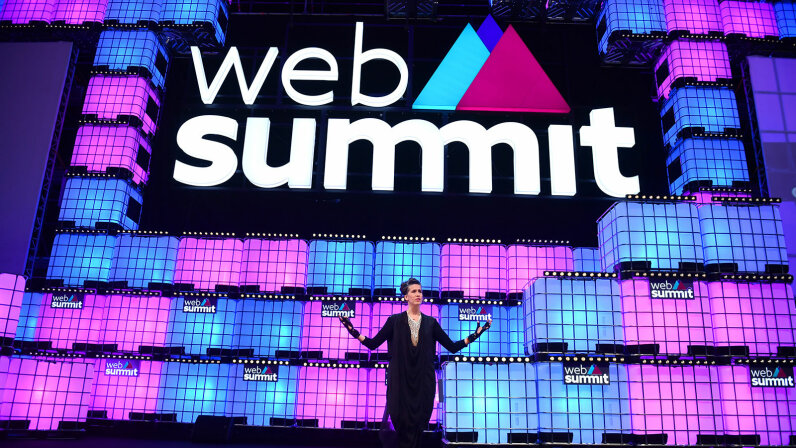 The Internet has become so ubiquitous it's hard to imagine life without it. It's equally hard to imagine a world where "www" isn't the prefix of many of our online activities. But just because the Internet and the World Wide Web are firmly intertwined with each other, it doesn't mean they're synonymous.

Let's go back to when it all began. President Dwight D. Eisenhower started the Advanced Research Projects Agency (ARPA) in 1958 to increase U.S. technological advancements in the shadow of Sputnik's launch. By October 29, 1969, the first ARPANET network connection between two computers was launched — and promptly crashed. But happily, the second time around was much more successful and the Internet was born. More and more computers were added to this ever-increasing network and the megalith we know today as the Internet began to form. Further information about ARPA can be discovered by reading How ARPANET Works.

But the creation of the World Wide Web didn't come until decades later, with the help of a man named Tim Berners-Lee. In 1990, he developed the backbone of the World Wide Web — the hypertext transfer protocol (HTTP). People quickly developed browsers which supported the use of HTTP and with that the popularity of computers skyrocketed. In the 20 years during which ARPANET ruled the Internet, the worldwide network grew from four computers to more than 300,000. By 1992, more than a million computers were connected — only two years after HTTP was developed [source: Computer History Museum].

You might be wondering at this point what exactly HTTP is — it's simply the widely used set of rules for how files and other information are transferred between computers. So what Berners-Lee did, in essence, was determine how computers would communicate with one another. For instance, HTTP would've come into play if you clicked the source link in the last paragraph or if you typed the https://www.howstuffworks.com URL (uniform resource locator) into your browser to get to our home page. But don't get this confused with Web page programming languages like HTML and XHTML. We use those to describe what's on a page, not to communicate between sites or identify a Web page's location.

To learn more about the dawn of the Internet age, visit How did the Internet start? For our purposes, we're set to explore the fundamental difference between the Internet and the World Wide Web, and why it's so easy for us to link them together in our minds. Go to the next page to find the answers. 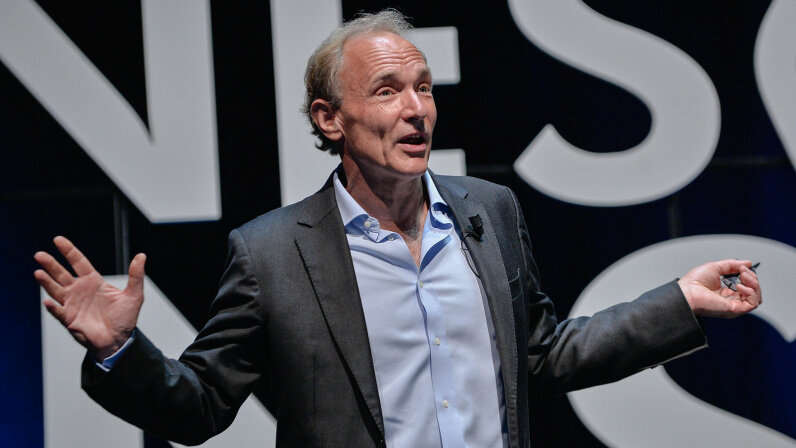 To answer this question, let's look at each element. And since the Internet seems to be the more easily understood component, let's start there.

Simply, the Internet is a network of networks — and there are all kinds of networks in all kinds of sizes. You may have a computer network at your work, at your school or even one at your house. These networks are often connected to each other in different configurations, which is how you get groupings such as local area networks (LANs) and regional networks. Your cell phone is also on a network that is considered part of the Internet, as are many of your other electronic devices. And all these separate networks — added together — are what constitute the Internet. Even satellites are connected to the Internet.

The World Wide Web, on the other hand, is the system we use to access the Internet. The Web isn't the only system out there, but it's the most popular and widely used. (Examples of ways to access the Internet without using HTTP include e-mail and instant messaging.) As mentioned on the previous page, the World Wide Web makes use of hypertext to access the various forms of information available on the world's different networks. This allows people all over the world to share knowledge and opinions. We typically access the Web through browsers, like Internet Explorer, Chrome and Mozilla Firefox. By using browsers like these, you can visit various Web sites and view other online content.

So another way to think about it is to say the Internet is composed of the machines, hardware and data; and the World Wide Web is what brings this technology to life.

Now that we know the difference between the Internet and the World Wide Web, put your newfound knowledge of hyperlinks, HTML and home pages to use and click onto the next page for more great information.

There are several groups of people who work to keep everything standardized and running smoothly across the Internet and the World Wide Web. If you want to learn more about what it takes to keep systems compatible, a good place to start is the World Wide Web Consortium (W3C). W3C's aim is to help develop standards and guidelines for the Web. The group is run by Tim Berners-Lee who, if you remember, is the person who invented the World Wide Web. You can also try the Internet Society, which was founded in 1992 to provide leadership in many aspects of Internet-related information, initiatives and activities.