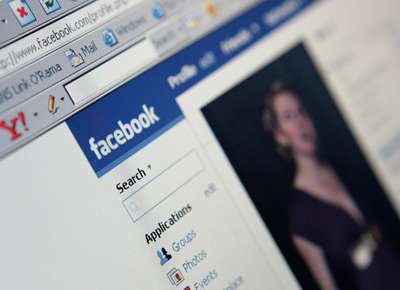 If you're a software developer with a little ambition and a good idea, then Facebook may be the company that makes you a very wealthy person. The social networking site that began in 2004 as a way for college students to keep in touch has expanded to allow everyone to create their own Facebook page. Since then, Facebook has carved a niche for itself in the tech world as a company that is willing to break through the traditional barriers of business.

In May 2007, the company opened its platform, allowing software developers to add their programs to the Facebook site. This in turn allowed the site's users to choose from a wide variety of programs and add them to their personal Facebook pages. To show that its platform is truly open, the company held f8, an eight-hour-long competition where developers created their own programs for Facebook's interface. Eighty-five new programs -- ranging from video sharing to a Scrabble offshoot -- were added to Facebook as a result of f8.

­Now, the company is taking its cultivation of new applications even further. In September 2007, Facebook founder Mark Zuckerberg announced the company has a $10 million pile of cash waiting for software developers who want to share their programs with Facebook. The company calls it the fbFund.

The grants range from $25,000 to $250,000, and a good idea could fatten a developer's bank account. The company hasn't announced any restrictions on the number of applications each developer can contribute, so potentially one developer could make a lot of money with a few applications. And while $250,000 isn't anything to sneeze at, the fbFund grants are actually just the tip of the iceberg.

As it turns out, the company is interested in providing more than grants -- it wants to serve as venture capitalists for the right application. Developers receiving grants from Facebook will not only get the initial cash, they will also maintain ownership of their programs. Facebook just wants first crack at providing the money needed to take the software and turn it into a viable start-up business.

Of course, Zuckerberg is probably not secretly planning on handing over the keys to Facebook's front door. But with the fbFund, he has thrown out the traditional, frustrating search between venture capital and good ideas and simply put out notice of where the money can be found.

Facebook has attached only one stipulation to its fbFund: The company won't consider applications from any developer or company that has already accepted venture capital from another source. This satisfies two dilemmas. It spreads venture capital around to those who have been overlooked -- an example of infracaninophilia, or love for the underdog. The stipulation also keeps Facebook out of any sticky potential legal battles over who actually owns the software backed by Facebook's capital.

For unknown developers with good ideas and drive, Facebook's fbFund offer could prove to be a cash cow. But fbFund isn't the only way to make money online. Read the next page to find out some of the ways to earn a living on the Web. 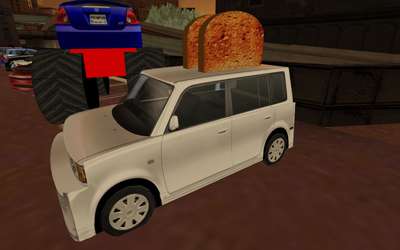