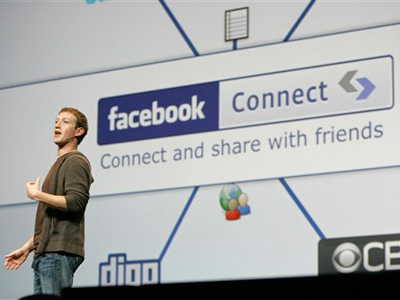 The most common way for Web sites to generate revenue is to allow companies to advertise on the site. It may be hard to believe, but Web advertising is still an emerging market. Marketing experts are continuously trying to find the best way to insert advertising into the Web experience without impacting users in a negative way.

In general, the more popular the Web site, the more money it will be able to generate through advertising. A social networking site like Facebook has millions of active users. Access to that enormous user base is a valuable commodity. For that reason, advertisers might be willing to pay more for an ad on Facebook than for a comparable ad on a smaller social networking site.

Another tactic is to charge a membership fee to users. While most social networking sites avoid this strategy, a few have been able to use it effectively. Many online dating sites withhold key features from users until they choose to upgrade to a premium account. For example, you might be allowed to browse for a potential match on a dating service, but you'd have to upgrade if you wanted to send your soul-mate-to-be a message.

We may see other business models emerge as social networking sites continue to grow and become more integral to the average user's Web experience. Other strategies could include, for example, special premium accounts for businesses. The businesses could then leverage the social networking site as an advertising platform. In fact, the founders of Twitter have discussed a business model that would require companies to pay a verification fee to have an official company Twitter account. But whether these strategies will pan out or not remains to be seen.

It seems clear that social networking sites are here to stay. Millions of people use them, and developers create applications that depend upon these sites. But ultimately they'll need to generate revenue if they're going to stick around.

Learn more about social networking by following the links below.