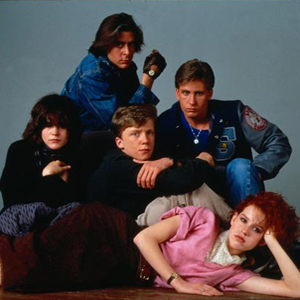 "The Breakfast Club" hit the nail on the head way back in 1985.
Photo Courtesy Universal Home Video

In 1985, a 35-year-old filmmaker named John Hughes redefined the teen movie genre with his smash hit "The Breakfast Club." High school kids all over America identified with at least one of the social groups represented in the film. The five characters, which were dubbed the brain, the athlete, the princess, the criminal and the basket case, aptly fit just about every type of high school clique. Sure, there are subcategories. But those five stereotypes were, and are, right on the money when it comes to high school culture.

As humans evolved, they lived as individual families before quickly learning that coming together as a village of many families had its advantages. Those villages became towns, and the towns became cities. It wasn't long after humans came together in communities that cliques were established. Researcher P.C. Broderick, in his book "The Life Span," posits that a child's need to define him or herself and identify with others is the main reason why.

Comparing ourselves to other humans is one of the main ways we establish our own identities. That may sound like a contradiction, but someone who truly marches to the beat of his own drummer is a rarity, if not a complete falsehood. Cliques are nothing but means of social comparison, and we tend to act, dress and behave like those closest to us. Or we gravitate toward those who have the same interests.

With the birth of social networking Web sites, you'd think that cliques would be a thing of the past. After all, you can't stand around a cafeteria in groups and talk about each other. Or can you? Just because you aren't literally standing around in a circle and judging your classmate's wardrobe doesn't mean it can't happen on a virtual level. The truth is, social networking sites are chock full of cliques, and it's not just teenagers. You might be surprised to learn that those 30- and 40-somethings on Facebook are forming cliques too -- whether they realize it or not. So turn back the clock -- it's high school. 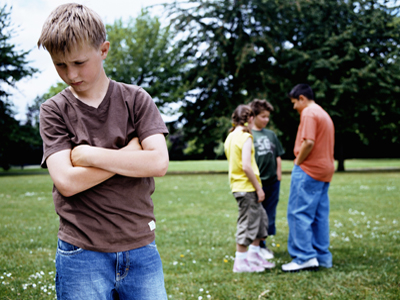