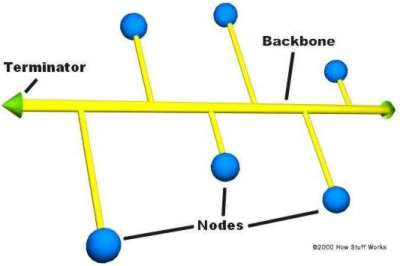 Some of the most common topologies in use today include: