This screenshot of a videoconference shows many people connecting together. FilippoBacci/Getty Images

Perhaps you're saving a copy of a receipt as a digital file. Or you need to show something weird on your screen that makes you think your computer is acting up to tech support. Or you want to capture the participants on a Zoom conference call. Taking a screenshot is a very useful tool, but it's not always obvious how to do it. Although there are apps you can use to take and make notes on screenshots for your computer, Microsoft Windows has built-in options as well. Here are the two most-used ways to take a screenshot.

From there you can paste the captured screen into a document. (Press the Ctrl and the V keys at the same time to paste). To save the image, simply paste it into an image app document (Paint, for example) and save that as its own file. Or you can paste the image directly into an email, Slack message or Word doc.

In Windows 8 and 10, you can also take the screenshot holding the Windows logo button and the Print Screen buttons at the same time and the screenshot will be automatically saved in a file for screenshots inside the Pictures library.

On Windows Vista and newer (Windows 7, 8 and 10), you can use the Snipping Tool built in to the operating system. In addition to capturing whole-screen images and individual app windows, this tool lets you draw a rectangular or free-form shape around the area of the screen you'd like to save. The image is copied to the Snipping Tool window for you to work on. You can find the tool by searching for "snipping tool" in the Windows search box, although the method for that differs depending on the edition of Windows you're using.

To use: In the Snipping Tool, select Mode (or the arrow next to the New button for older versions of Windows). Next select the type of snip you want. Mostly likely, you'll take Rectangular Snip. The screen will change slightly to gray and you can draw around the area you want to cut and save. Save it using the methods described earlier.

The Snipping Tool allows you to share and make notes on the screenshot you've taken, but Windows 10 has another tool, called Snip & Sketch, which adds additional annotating tools. You can search for it the same way you would with the Snipping Tool. 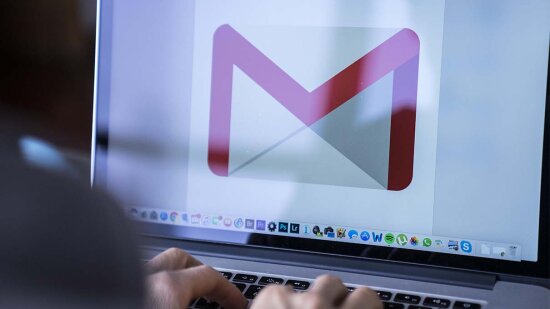 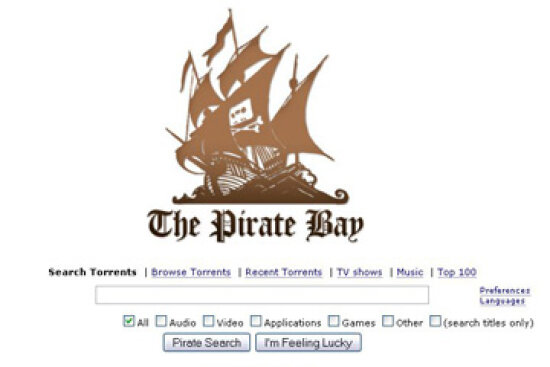