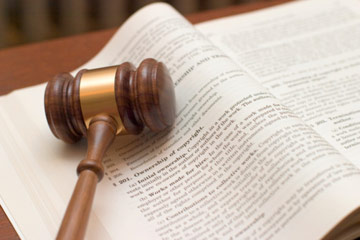 The Stop Online Piracy Act is a controversial proposal. What's the story behind it?
iStockphoto/Thinkstock

On Jan. 20, 2012, U.S. Representative Lamar Smith withdrew the controversial Stop Online Piracy Act (SOPA) from consideration on the House floor. The proposed legislation drew fire from numerous critics while massive organizations like the Motion Pictures Association of America (MPAA) and Recording Industry Association of America (RIAA) defended it. Representative Smith has said that the U.S. government still needs to address the issue of foreign piracy sites but that it’s clear more thought must be put into the matter [source: Reuters]. SOPA might not be dead and gone but it’s been shelved for now. So what was all the fuss about?

Let's get this out of the way right at the start: Stealing is wrong. It's unethical and usually illegal to take something that doesn't belong to you without permission or some form of compensation. It's easy to illustrate this point with physical objects -- if you steal apples from a store, that store has fewer apples to sell to other customers. But things get a bit tricky when it comes to digital property.

In the digital realm, it's possible to steal something and then duplicate it without depriving the original owner of the stolen item. If you get your virtual hands on the next scheduled Hollywood blockbuster and put it up on a site for others to access, you've managed to steal intellectual property even though no physical object has changed hands. The movie studio is still able to sell tickets, DVDs or other means to access the content.

To complicate matters, the Internet is a global resource. Using a browser, you can visit sites hosted on computers all over the world. Some of those sites might host pirated copies of media. How can a company in one country stop the activity of a person or organization in another country?

Piracy -- and more specifically the threat of foreign sites hosting pirated material -- is the primary focus of the SOPA legislation. Representative Lamar Smith from Texas introduced SOPA, also known as H.R. 3261, to the United States House of Representatives on Oct. 26, 2011. According to the language in the act, its purpose is to "promote prosperity, creativity, entrepreneurship, and innovation by combating the theft of U.S. property, and for other purposes."

When you dig into the language of the act, you'll find that the goal is to target sites that exist on computers in countries outside the United States. Because these sites -- and the people who run them -- are outside the jurisdiction of U.S. law, the act aims to hinder or shut down pirate sites in an indirect way. The proposed rules set out by the act are controversial -- several companies and Internet experts have objected to the material in the act and some go so far as to say it could break the Internet.

So what exactly is in SOPA that caused such a fuss? 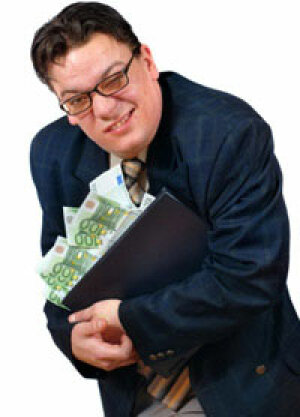 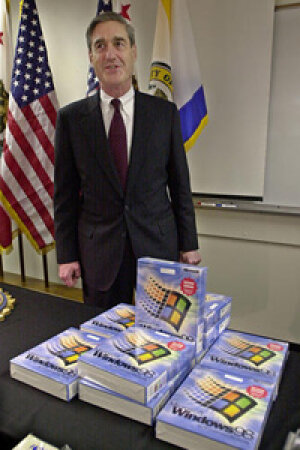