by Matt Cunningham
NEXT PAGE 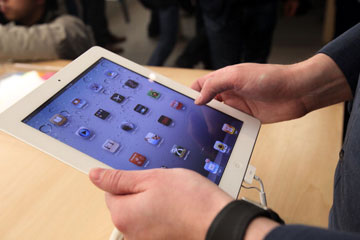 The iPad 2, launched in March 2011, looks much like the original, but there are some very specific changes.
Mario Tama/Getty Images

Computer and multimedia device maker Apple grew into an industry giant by producing innovative, game-changing products. From the iPods that launched the MP3 revolution in music to the industry-shaking iPhone smartphone, the company's products often meet with high demand and devoted followings from a legion of early adopters and tech-savvy consumers.

It was little surprise, then, that Apple's iPad became an instant hit when it was first released in mid-2010. Apple reports that it sold 3 million of the touchpad devices in the first 80 days after the release. And, in keeping with its tradition of regular product updates, the company launched the iPad 2 in March 2011, almost one year after the original iPad's launch [source: Apple].

The second-generation iPad shares a lot of features with its older sibling: They're both small, lightweight, designed to be easily portable, and able to provide a full range of media and connectivity functions with their innovative touchscreen interfaces. But if you're in the market for an iPad, it can be difficult to determine which one best meets your needs.

Do you need the added features that make the iPad 2 different -- and more expensive -- than the original iPad? Are you better off saving your money and going with the original version? Making the right decision comes down to understanding the differences between the iPad and iPad 2. Some of these differences are merely physical, while others will affect how you use the device. Read on to learn about what sets the two devices apart. 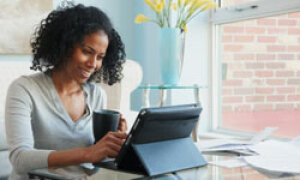